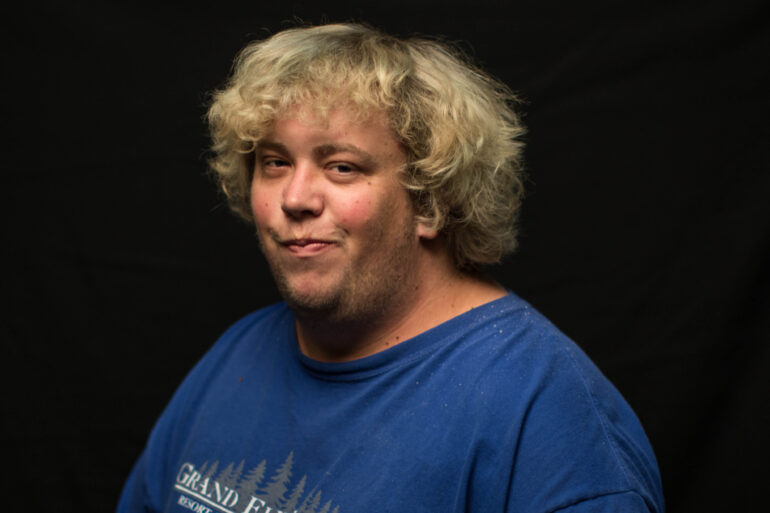 Among the things I didn’t know about USD prior to being a student, the tradition of Dakota Days is probably one of the bigger ones. I didn’t need to know the importance, and now as a USD student, I don’t have the historical context.

Actually, this is no longer true. All I knew is that Dakota Days is USD’s homecoming week and that there’s a parade on Saturday.

Beyond that, I didn’t know when the first Dakota Days was or how the tradition started.

According to the Dakota Days history webpage, the USD president in 1914, Robert L. Slagle, presented the idea of South Dakota Day to help promote “campus spirit and harmony.” The webpage states that after two years of South Dakota Day, the day “had already become an unequaled celebration.”

Although this answered my question of why was it created, I still yearned to learn more. And after going to I.D. Weeks Library, the archives office was able to provide me with several past press releases and other Dakota Days documents.

My inner nerd and I had fun looking at past themes as I thumbed through the files and documents.

According to an issue of The Magazine, the 1966 theme was Salute the Arts. Although this could reference performing arts or the fine arts, it’s fun thinking about the ways that floats could salute the arts.

A press release from Oct. 7, 1963 states that the Sioux Falls drill team and 26 bands from South Dakota and Iowa provided music for the parade.

A July 11 press release from that year states, “The committee expects parade entries in 1963 to revive some of the highlights of the previous 49 Dakota Days.”

According to a 1970 press release, that year’s theme was “Magical Mystical Tour.” The committee chair Bruce Nolop said the fascination with mysticism at the time would increase student interest in the festivities.

Other themes that piqued my interest included Dixieland in 1965, Disco Daze in 1994 and Salute to the Arts. After all, who doesn’t like jazz music and occasional disco tunes? And I’m slightly biased towards the arts since I’m a studio art major.

After doing a little research, I’m looking forward to experience my first Dakota Days. Between the week of activities and showcasing some Coyote pride, it’s time to experience a 103 year-old tradition.

"Avatar: The Way of Water," A Cultural Connection

Which are better, E-books or Printed Books?