Lexi Kerzman is the current Editor-in-Chief for The Volante. Originally from Bismarck, North Dakota, she came to USD to earn her degree from the Media & Journalism department. She is currently a junior Media & Journalism major and Business Administration minor. 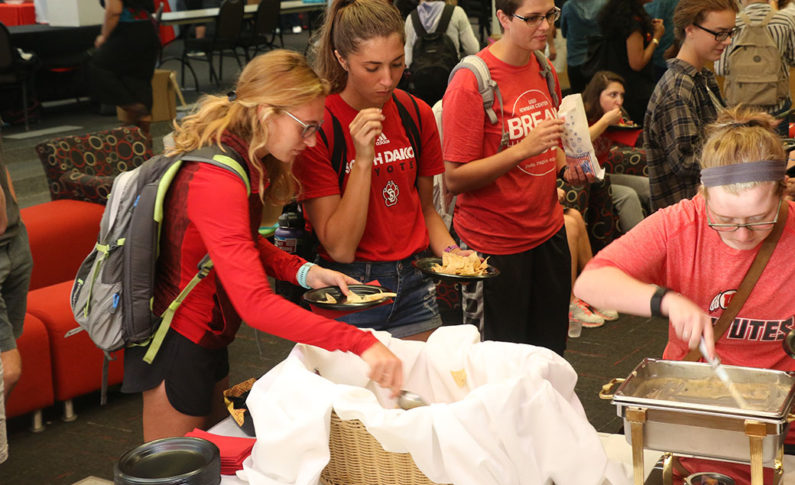 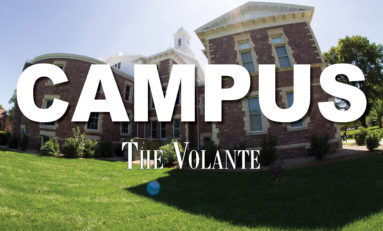 September 19th, 2017194 Among some of the new faces to campus this fall is David Earnest, the new political science department chair. Earnest started his new roles of chair and Odeen-Swanson distinguished professor in August. Before coming to USD, Earnest was the associate dean at the College of Arts and Letters at Old Dominion University in Norfolk,... 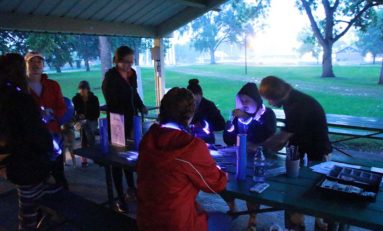 September 13th, 2017101 Despite a thunderstorm, 61 people showed their support for suicide prevention at the annual Nikki’s Run event on Sept. 9. The Nikki’s Fund 5k run/walk promotes suicide prevention awareness in honor of Nikki Harris, who passed away 12 years ago. Janine Harris, Nikki’s mother, started the run in 2006. The annual event allows...
Page 15 of 15...131415
Sep 30th 10:28 AM
Campus