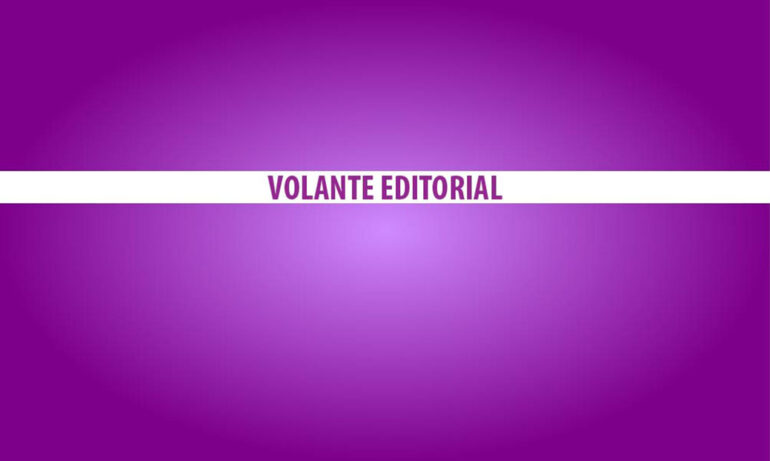 The Volante has had to make a change recently to our Web site.

One that may not be taken positively by some.

For most newspapers and other media outlets that provide a comment feature with the articles, this is old hat. They have learned, the unscrupulous actions of some deny an enjoyed right by all – the freedom of speech.

In the last week alone, a growing handful of comments have been made to two separate stories (“Learn to lead” and “Sharing a Dream”) on our Web site. Without going into details, both sets of comments bordered that of slander or defamation of another commentor.

Our current Web site has a policy regarding comments to articles, which every single user to our site agrees.

The Volante reserves the right to remove those comments. Comments that are “abusive, defamatory, obscene, pornographic, in violation of copyright, trademark or other intellectual property rights” will not be permitted.

Pardon the legalese, but it is necessary to remind every reader of this newspaper who participates in the discourse at VolanteOnline.com, you are solely responsible for your irresponsible words.

The First Amendment to the Constitution protects the right of every American to speak and express themselves freely. The Founders could not have envisioned the Internet when they penned the Bill of Rights, but that same principle applies equally today, despite our advancements in communication.

Unfortunately, a small portion of the USD community has been unable to use their right in a respectable and responsible manner.

Never was it considered by the Founding Fathers that Americans would need a censor. Most of, if not all, the Founders understood the publishing mechanisms of their day and knew that at some level a gatekeeper of speech may exist, but never a censor.

After the Constitution was approved in 1787, many recognized that a protection of specific individual rights did not exist. Thomas Jefferson urged James Madison to include such a list with the Constitution.

Jefferson proposed a variation on what we today know as the First Amendment; he sought to take it further, writing, “The people shall not be deprived or abridged of their right to speak, to write, or otherwise to publish anything but false facts affecting injuriously the life, liberty or reputation of others.” Thanks to the Supreme Court, that last part is now supreme law.

The Internet is a marvel. It allows anyone at any time to speak their mind. It is great for newspapers because now we have instantaneous feedback and response on the stories we report. Sometimes you become our eyes and ears; other times you are a check upon our work.

Ultimately, you get to engage directly with other readers and their thoughts about a particular issue or story. Please use the First Amendment to its fullest by expressing your views at the Web site. However, for it to be enjoyed by all, we must be responsible in our speech.

We don’t want to be babysitters. We have class, jobs and lives, just like you. The fact that now we have to manually approve each and every comment to our site, removes the joy from our job, and essentially takes the air out of the First Amendment, which we who work inside the Al Neuharth Media Center so dearly embrace.