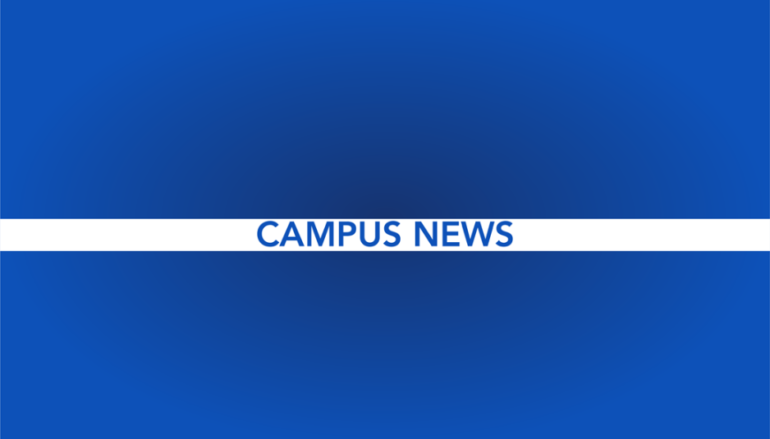 USD might be located in South Dakota, but compared to other colleges, it’s facing some of the same issues seen by colleges across the nation.

Many of the enrollment figures released last week by the South Dakota Board of Regents, as well as other issues discussed during President James Abbott’s State of the University Address, reflect trends present at universities nationwide.

USD’s gender gap was one of the several topics discussed by Abbott last week.

“Gender is a concern,” he said during his Address on Sept. 24. “I’d like it if I could say this was a little bit better mix.”

Though Pohlson said the gender ratio could be improved at USD, its numbers reflect a nation-wide trend.

“If you look nationally, the fact that we’re 60-40, that’s the trend right now,” he said. “Most institutions see that exact same percentage.”

Pohlson said the “very difficult task” of making the gender difference even will include doing more high school outreach.

Programs like Sport Marketing & Media, implemented as of this semester, should help with the difference as well, he said.

Abbott also discussed the racial diversity of USD’s student population — 85 percent of which is white.

This is a percentage Pohlson said has stayed pretty consistent from year-to-year, but said USD is “fairly competitive” when it comes to diversity in this part of the country.

“On the recruiting front we’re working with the inclusive excellence team here on campus to really review our communication plans with students and help understand what it is that would attract them in our language and how we talk about the university,” he said.

“We’re doing our best here to make sure that we pay attention to that diversity percentage, because that’s a big deal for us,” he said.

Overall enrollment saw a 0.89 percent decrease, a difference of 90 students, while the number of full-time students went up by nearly 40 students, a 0.53 percent increase.

“The area that the university has been focused on is the vibrancy of our Vermillion-based campus,” Pohlson said. “And so we actually turned around a two-year decline in the Vermillion campus and we grew 4.5 percent in our full-time freshman incoming class this year.”

Pohlson attributed the increase to admissions staff working more with families on a one-on-one basis, as well as being more transparent overall with university costs.

“We’ve done our best to really explain why we feel USD is affordable, and that doesn’t mean that it’s inexpensive, it just means compared to other options, I think we’ve done a much better job of explaining that,” he said.

Pohlson added that according to a Sept. 25 Washington Post article, USD ranks as the seventh fastest-growing flagship university in the United States.

Schools were ranked by the Post’s analysis of federal data on enrollment percentage growth from 2000 to fall of 2013, according to the article.

“I was just impressed,” he said. “I just think we’re a really unique institution which I think is a positive thing.”