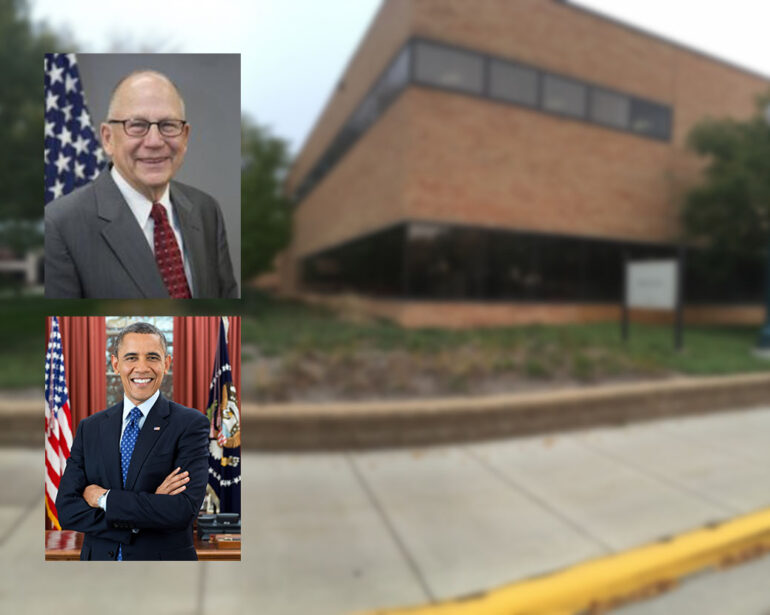 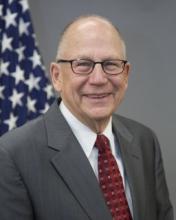 Seiler has been the acting U.S. attorney in the state since March, when then-U.S. Attorney Brendan Johnson stepped down for a job in private practice. The U.S. Senate must confirm Seiler’s appointment.

Obama nominated six U.S. attorneys Thursday. He says they have distinguished themselves “as some of the best and brightest their profession has to offer.”

Seiler has worked at the federal office since 1995. He was a violent crime prosecutor until 2009, when he was named first assistant U.S. attorney.

He has also served as a member of the Fort Pierre city council.

Seiler worked in private practice in Mobridge before becoming a prosecutor. He graduated from the University of South Dakota School of Law.