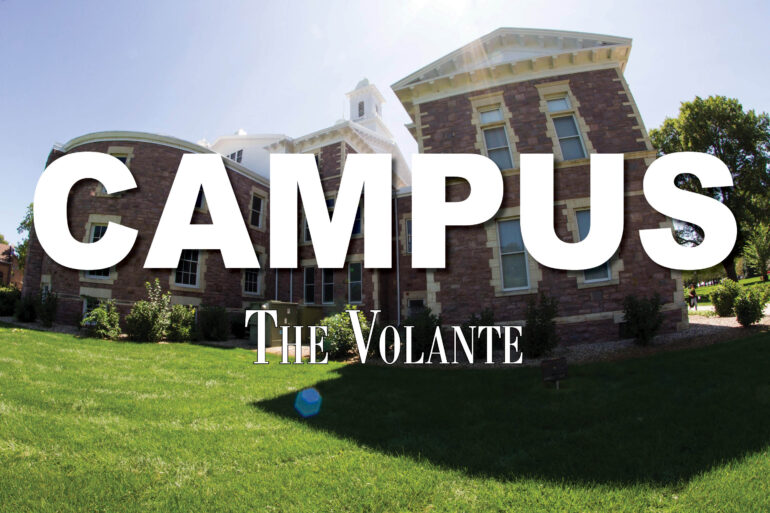 Lamont Sellers, associate vice president for diversity, has accepted a new position on the National Advisory Council for the National Conference on Race and Ethnicity in Higher Education (NCORE).

Sellers will serve on the Chief Diversity Office & Executive Leadership committee, which is one of six NCORE committees. In this position, Sellers will provide recommendations to the Southwest Center for Human Relations Studies (SWCHRS) in planning and programming for the annual NCORE conference.

In a press release, Sellers said he’s worked with NCORE in his various professional positions over his past 16 years in higher education.

Sellers said in the release that he’s excited to serve with NCORE, and his new position will make USD a national leader on the university level.

“I’m excited about the opportunity to be recognized on a national scale and advocate for continued change in higher education with regard to diversity, inclusion and equality,” Sellers said in the release.