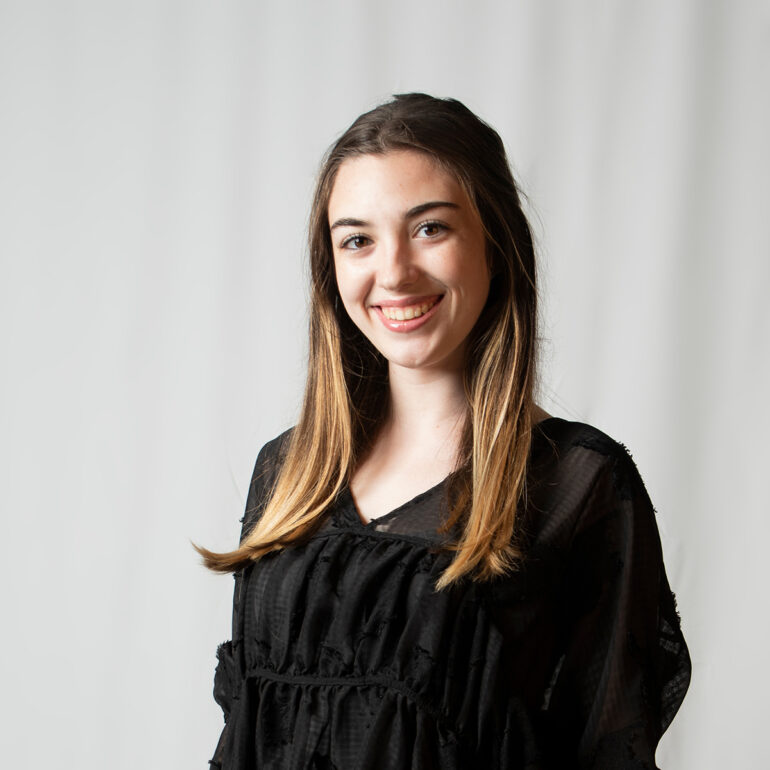 Apparently, digging up someone’s racist tweets is going too far, but digging up their haircut receipts is totally within reason.

Rep. Alexandria Ocasio-Cortez (AOC) has recently come under fire for spending over $300 on a haircut. More specifically, conservative males have been shooting cries of hypocrisy toward AOC.

Let me put this into perspective for you. She spent $80 on the actual cut, $180 on lowlights, and $52 on a tip. For living in New York, that’s a cheap visit to the salon. I once got my hair done in Vermillion and it cost me over $200 for my hair to come out looking pretty much the same as when I stepped foot into the salon. But guess what? I had saved money for my visit. Because that’s what I expected to pay. Because women’s hair upkeep is expensive.

What these conservative men don’t know is that their wives have spent hundreds of dollars at the salon every month since their first gray hair at age 23. No, Sharon’s hair doesn’t just look like that naturally. But don’t worry, Sharon’s probably not tipping as much as AOC, so you’re saving money there.

And actually, men’s haircuts may be cheaper, but they have to get them more often. So how big is the price difference, really? I bet hair plugs aren’t cheap either.

This haircut scandal hasn’t revealed AOC’s fake socialism, but rather deeply-rooted sexism and a special hatred for women of color making a successful name for themselves. The privileged mantra of “treat yo’ self” seems to come to a screeching halt for women like AOC. Female democratic politicians are expected to get their suits from Kohl’s, but go ahead, Betsy DeVos, have your yachts and helicopters!

My boyfriend once spent $100 on a mullet haircut. Now that’s worth some outrage. AOC shouldn’t have to cut her hair at home just because she advocates for living wages for all. Unless she gets a mullet, let’s keep our focus off her looks and on her policy.