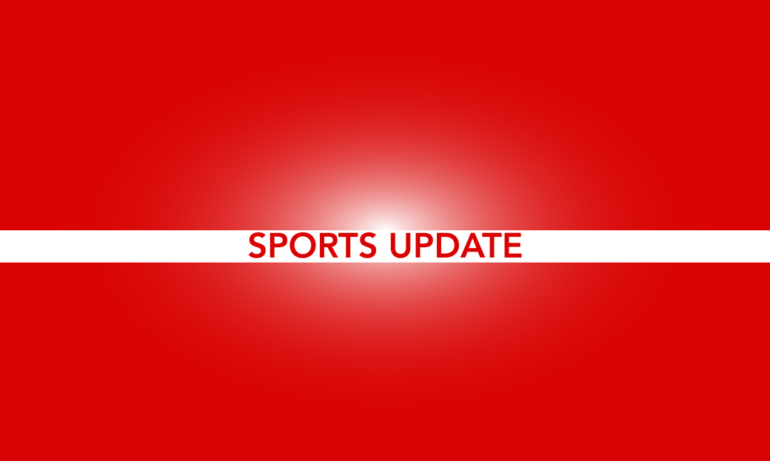 “The University has a lot of optimism about the future of the student athletes and how successful they are both academically and athletically, and the development of competitiveness in each respected game,” Athletic Director David Herbster said.

One of the biggest changes in regulations regarded the awareness of sexual assault. Schools from the NCAA were given a handbook called “Addressing Sexual Assault and Interpersonal Violence” to help find a solution to the rising issue more effectively.

“We could not make the workshop due to a scheduled basketball game,” Herbster said. “But we are always trying to go to similar workshops during the summer when we have more time to gain that information.”

While USD will keep the opportunity for its athletes to be able to compete in some sort of championship game, the Big Five adopted new concussion protocol amending to add “Return to Learn” back to the process. With this protocol all Universities will help athletic care providers to diagnose, manage, and help prevent and minimize future complications. It also has a big emphasis of getting athlete’s back to school after a concussion protocol.

USD can still choose to implement this, but a specific concussion protocol is already supported by the Sanford Health Center.

“Coaches ask players (if they are mentally OK) after big hits and take protocol very seriously, and the system we have here works as good as it can get,” USD football player Taylor Lambert said. “We also have new technology in helmets used by players to calculate how much force one takes when hit.”

A policy was also kept to retain $800 as the base payment athletes receive for books each year.

“This can be a problem for students who don’t have assets outside of college funds and was a reason why a new policy was brought up and voted against,” Herbster said.

All divisions also agreed to continue combating academic misconduct. Athletic administrators plan to make decisions that can help reduce the risk by getting athletic representatives involved and helping to improve student athlete’s academics.

Academic misconduct is decided by the head of an institution and a corresponding professor, depending on certain situations.

More focus will also be concentrated on testing athletes for performance-enhancing drugs to preserve the integrity of the sports. A model for recreational drug testing was created at the conference that would include education, drug testing at the campus level and behavioral management programs.

Revisions were also made to the way schools can award student athletes more financial and athletic rights. The first passed by the Power Five covers full cost of attendance.

“Big Five were granted autonomy, which gives them the ability to grant cost of attendance to their athletes,” Boettcher said.

NCAA representatives revisited the topic Feb. 2 and 3 to see if this is the best approach. If passed, it will be effective next year.

The committee also passed a policy called “Loss of Value Insurance” for student athletes to be able to borrow equal to the amount of future potential earnings of the certain individuals.

All Power Five schools have adopted this policy, which is effective immediately.

Another policy added for rights for student athletes is a policy called “Non-renewals of Athletics Aid,” which permits any athlete on a four-year scholarship to be unable to be cut due to athletic ability, injury or any other athletic related reason.

“Coaches cannot recruit someone they think they can develop, fail and then bail on that student athlete,” Herbster said.