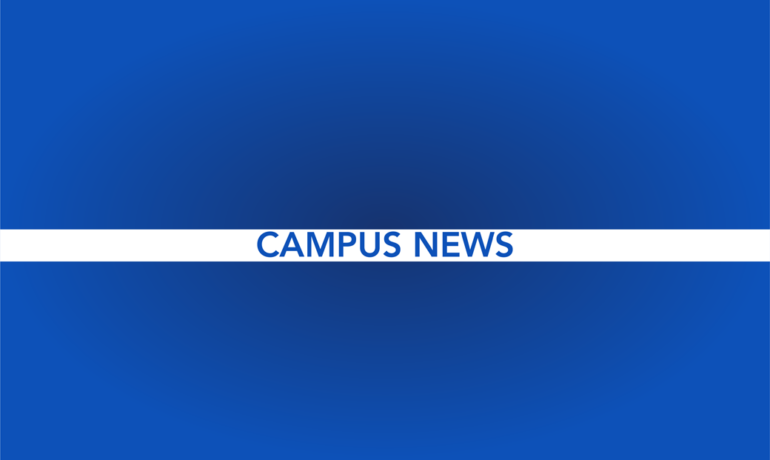 An announcement made by President Barack Obama earlier this month will make the Free Application for Federal Student Aid (FAFSA) process easier for USD students.

According to a White House fact sheet on the change, as of now, students are unable to submit their FAFSA until Jan. 1. Their family’s taxes from the previous year also have to be completed to submit the application.

Once the change is implemented, students will be able to submit their FAFSA as soon as October.

Obama hopes these changes, which will be implemented in the 2016-2017 academic year, will make completing the FAFSA a simpler task for students and their families.

And because students can now submit the FAFSA before tax season, they can uses tax information from two years prior. This is called prior prior, according to the fact sheet, which will allow students to know what the cost of school will be sooner.

Scott Pohlson, vice president of Enrollment, Marketing and University Relations, said USD was already working on getting estimated costs to students sooner before the prior prior switch.

“This year scholarships are all online,” he said. “We are going to do Skype interviews and be able to tell you whether or not you get the top awards along with (the) Coyote Commitment (Scholarship) before the holidays.”

Though students and their families will now have an estimated cost sooner, the actual cost still won’t be known until the spring prior to the year they’ll receive the aid, Pohlson said.

“A lot of families really struggle with estimates because they’re estimates,” he said. “They want a solid number.”

Pohlson said this is the first step in pushing states and financial boards to release final prices earlier, because there’s no longer no reason to wait until the spring.

“Before everyone was like well, there is no sense in it going before January because the FAFSA doesn’t start until then,” Pohlson said. “Well now that that’s eliminated, it allows us to put pressure on those who make the decision on cost to make it as soon as possible.”

First-year Alex Foxhoven thinks this will make the process easier as well, as her first FAFSA experience was somewhat difficult.

“We didn’t know whose (taxes) to use because my parents are divorced, figuring it out earlier would help a lot,” she said.

First-year Christine Morgan also said having more time would be beneficial, especially because technical issues with filing her first FAFSA last year slowed the process down.

“I would think it would help a lot. The more time the better, because it feels so rushed,” she said.

Pohlson said this is a start in bringing down college debt while making life easier for students and their families.

“It’s a step in the right direction,” he said.