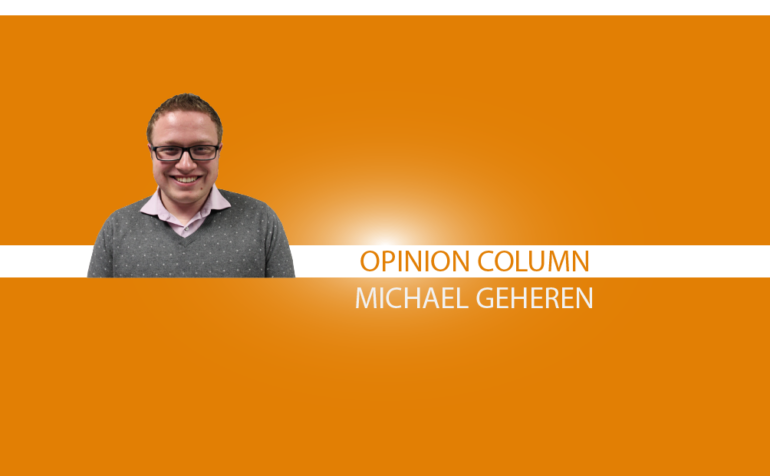 The Volante has been the student’s voice since 1887 at the University of South Dakota.

Now in our 128th year of operation, we are still changing. Every day.

I was just chatting with Mary Jo Hotzler, a former editor-in-chief of The Volante and now the vice president of content at Forum Communications Co., about our digital past. Check out some of the earliest designs for The Volante Online, and see how far we’ve come.

In April 2014, The Volante adopted a mobile-first mindset that continues today. In January, we launched a web show called Verbatim to bring the stories of USD to a new medium. Today, we are launching a redesign of our site designed with you in mind.

There are many more subtle changes to make the website look better, but also load faster. We also recently launched on Apple News, one of the many new initiatives we are taking this semester.

To say that we have an idea about what the future of journalism holds would be a lie. The industry is at a turning point. Our goal is to be ahead of the curve and this is just one way to do it. We couldn’t without our readers. I would encourage you to share your feedback in the comments below. Don’t like something? Tell us. Think we can do something better with our digital content or design? We want to know about it.

First week of healthy living proves to be challenging for beginner