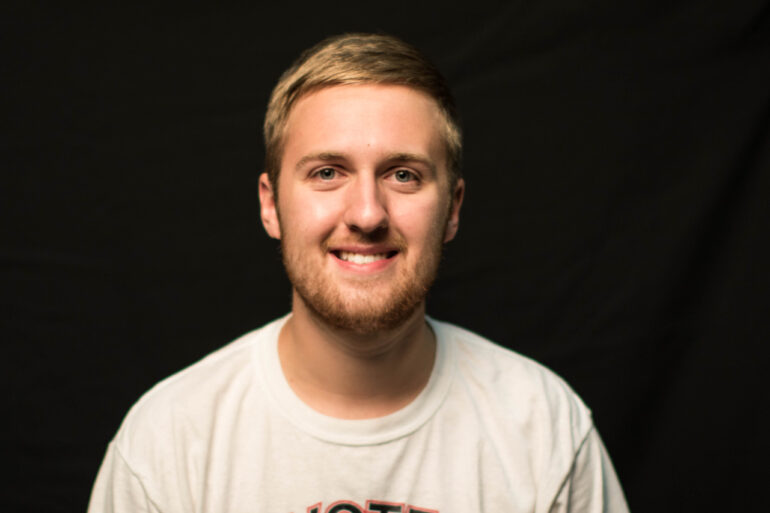 Martial arts might not always be as popular as other sports, but it offers plenty of benefits to those who practice it.

I practiced martial arts for seven years. I learned valuable life lessons, such as the importance of respect and hard work.

Martial arts has also enhanced the lives of other students.

Freshman Alex Rhine said martial arts gave him an opportunity to fit in.

“When I was younger, I was really shy,” Rhine said. “I just wasn’t like fitting into places, so my mom wanted me to experience new things and she thought that martial arts would be a good fit, so we were going around to different schools and one day my instructor actually came into my school and he was talking about all these things like discipline and other life skills… And so, we went in and she loved it, loved him and that’s how we got started.”

“My father got me into Tae Kwon Do because he wanted to build my confidence and we went over a lot of discipline, and a lot of courage, respect, honor, just things that were drilled into me from Tae Kwon Do,” Roemeling said. “I would have to say goal-setting, things like that really stuck with me, even when I get older and I can’t kick as high, punch as hard, I’ll still have those skills embedded in me.”

“Discipline, and not giving up, perseverance,” he said. “We have a different word of the month, and so throughout the month, we’ll kind of give different examples on how to live that life skill and how to apply it to our lives.”

One of the great benefits of martial arts is the ability to defend yourself when necessary.

Rhine said this is an important skill.

“I think it probably is something that everybody should at least try to experience or have some knowledge in, so if they are in a situation where they need to defend themselves, they have the knowledge to do so,” Rhine said.

Martial arts instructors often emphasize to students that the skills they learn must only be used for good – very rarely are people willing to spend time and money to learn martial arts just to bully others. Most people who learn martial arts have good intentions, in my experience.

Roemeling said the mindset of a martial artist is different than any other athlete.

“If they have better technique, or if they have better endurance, their goal is to knock me out, their goal is to render me unconscious or unable to fight, and you train so that you can prevent that and do that to them and I think that’s just an amazing mindset and an amazing drive that you don’t see in other sports,” he said. “I just find that martial arts and combat sports are just so pure when it comes to competition.”

Martial arts offers people a unique experience in which people sometimes fight against their friends.

“Everybody just becomes really close when we compete with each other,” Rhine said. “I think it’s really weird that, especially in Tae Kwon Do, that you’re really great friends outside, but once you’re in the ring, it’s a fight to the death sort of thing.”

Through martial arts, I’ve fought against a variety of people, even my own brother. I learned the importance of respect when fighting against people in the ring.

I didn’t care if I was fighting someone who I didn’t like, or wasn’t friendly to me. None of that mattered once we were in the ring. We showed respect to each other before and after the fight, regardless of the result.