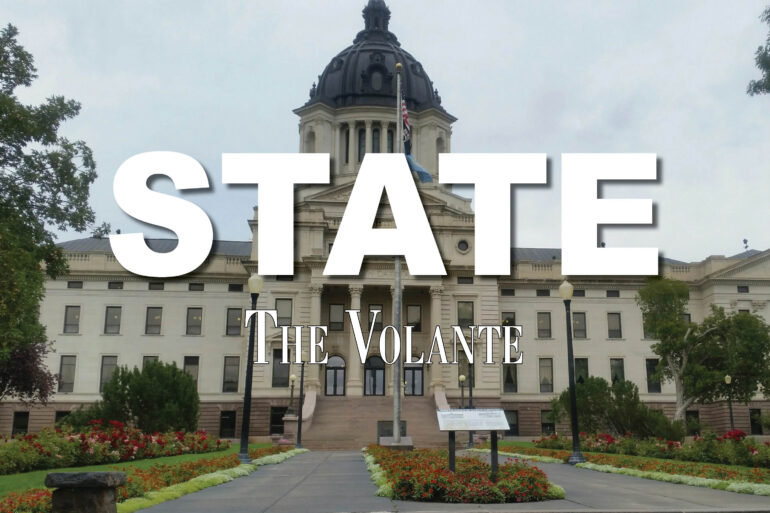 Dr. Rod Parry, dean of the medical school from 2004 to 2012 will be inducted into the South Dakota Hall of Fame at an honors ceremony held Sept. 7-8. 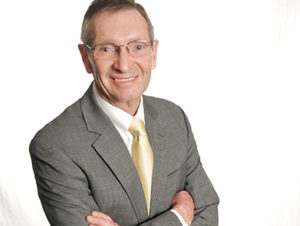 According to a press release given from the university, Parry graduated from USD’s medical program in 1970 and returned to South Dakota in 1976 after serving in the Vietnam War to start South Dakota’s first and only medical school.

Dr. Parry also served as president of the South Dakota State Medical Association and became a Master in the American College of Physicians.

Parry’s leadership was “important” to medical achievement in South Dakota.

“As dean of USD’s medical school he built important bridges to the state’s medical community and institutions, boosting faculty and advancing student opportunities and scholarships,” the press release states. “Under his leadership the medical school opened a world-class simulation center, expanded campus operations in Yankton, Rapid City and Sioux Falls, and gained national recognition for its successes educating and providing doctors to rural locations.”