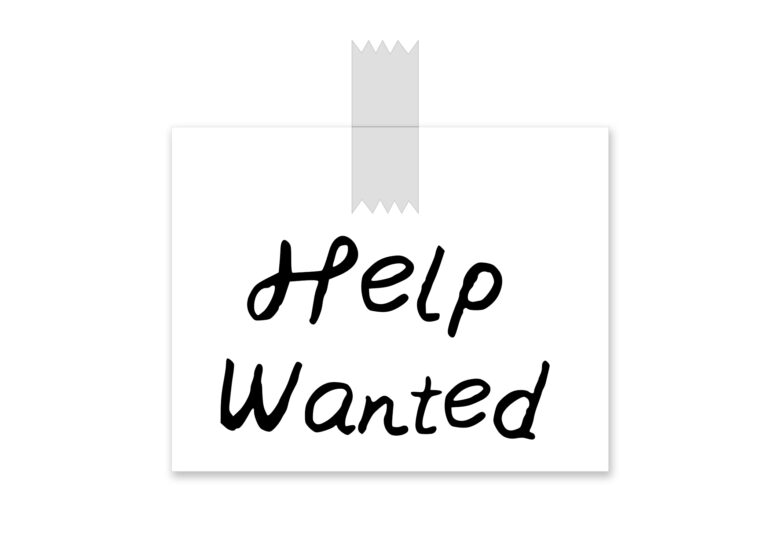 Flipping burgers, cleaning tables and working in customer service isn’t what most college students would call a career goal. In fact, fast-food restaurants in Vermillion have a hard time keeping people at these jobs at all.

“Low wages, lack of career paths and an overwhelming belief among the working public that fast-food jobs should only ever be temporary all contribute to the worsening turnover issues,” according to CNBC reports.

The rate of employee turnover reached 150% as of August of 2019, according to CNBC. The installation of kiosks at fast food restaurants, such as McDonalds, have played a role in increased employee dissatisfaction.

“Outlets have fretted that new tech at fast food joints will usher in layoffs … Instead, employees displaced by kiosk or app ordering would be reassigned to new roles providing table service and delivery,” an article from Business Insider stated. “… (Workers have) to manage the self-ordering kiosks, mobile app and a slew of new menu items.”

The Vermillion Jimmy Johns is not adding new technology, but rather is focusing on a basic element: effective collaboration, assistant manager Elaina McDonalds said. The store focuses on creating a family-like work environment to keep younger, college-aged workers engaged and excited at work.

“It makes all the difference in the world. You don’t want to come to a job where you don’t want to be there and where you’re not having any fun,” McDonald said. “We work hard and have a little fun at the same time.”

McDonald said the Vermillion Jimmy Johns struggles to find workers during the summer and early fall months each year. When they are short on workers, staff members pick up extra shifts.

“Most of the kids we have are college kids and it does put a strain on them having to work extra hours,” she said. “Sometimes it can be a little bit too much for them, but not so much to me because I’m an adult.”

Over the last five years, the national unemployment rate has improved, with 3.3 unemployed people for every available job in 2013 to only 1.1 unemployed individuals in 2018. This, Business Insider states, also increases the number of workers leaving a job.

With more jobs available, it is hard to get a worker to stay if they are not satisfied. This, McDonald said, creates challenges at Jimmy Johns.

“The training alone, it takes six months to fully train somebody on how to do everything around here,” she said. “So when you don’t have to constantly train new people, it makes a huge difference.”

Thankfully, McDonald said, some college employees stay for their entire academic career, a huge win in this market.

“We have a lot of fun, we don’t do any yelling or screaming, we try to act more like a family instead of coworkers,” McDonald said. “We have a good time while working.”

After working at Jimmy Johns for seven years, McDonald said she has created a second family at the restaurant. But Jimmy Johns is truly a family affair for McDonald.

“My entire family runs this business. My daughter is the general manager, my son is the night manager, I’m the assistant manager and my high schooler works here on the weekend,” she said. “Most people say they couldn’t do it, but we just like being around each other. We have a great time together.”

McDonald’s, Burger King and Taco John’s declined to comment for this story after multiple calls from The Volante.