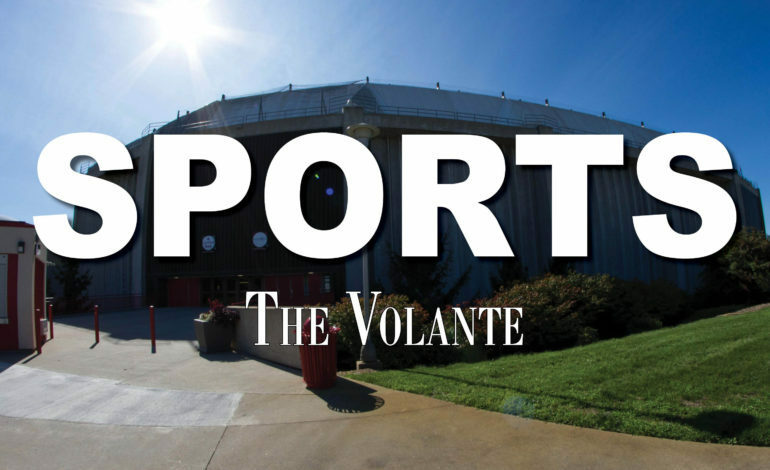 With no games to market and few developing stories in Coyote athletics, USD’s marketing and sport information departments are finding new ways to promote to fans.

Both marketing and sports information have been working from home and in order to keep up communication with their coworkers, have held many zoom meetings and phones calls, Jarren Duffy, director of athletic marketing and promotions, said.

Marketing and sports information have been focusing on creating new ways to engage with fans on social media since there are no sporting events for those fans to attend.

Duffy said a priority for social media is to provide new and engaging content while there are very few developments with the team themselves.

“We took an aggressive approach to this unprecedented time by hosting weekly brainstorming meetings between our marketing and sports information staffs and challenging each other to keep new and engaging content coming out of all of our accounts,” Duffy said in an email interview with The Volante.

Britni Smith, assistant sports information director (SID), said the department is looking at the situation as an extended summer for them.

“This has essentially become a ‘long’ summer for our office,” Britni Smith, said in an email interview with The Volante. “There are various projects, whether its research projects, record books, bios, annual report, etc. we tackle during the summer in addition to preparing for the fall with game programs, roster switchovers, etc. We also help with creating content for social media and the website to keep things fresh.”

A part of sports information’s job is lining up interviews between athletes and coaches with other members of the media.

Caleb Christensen, assitant SID, said the number of interview requests she received for women’s basketball and track and field went up at first due to the team’s successes, but has started to fall off now.

In marketing, the spring plans had to be erased for the most part, Duffy said, but some of these plans will be used in the future.

“Our spring marketing plans were essentially wiped out, but we cancertainly take elements of those to move forward with for upcoming seasons,” Duffy said. “Our fall sports marketing plans are being developed as we speak. As a result I think you’ll see us try some more outside-of-the-box tactics.”

Both departments are working from home and preparing for the future, whenever that will come.

“USD athletic events disappeared and the work associated with those disappeared like working home events and covering away games,” Christensen said. “We still have to recap and ‘put the finishing touches’ on this past season while starting to get ready for next season. The one thing that has been added with no sports going on was an immediate challenge to be engaging and entertaining on social media.”

Overall, the goal to provide content for Coyote fans has not changed, but there were still a lot of adjustments to be made during this pandemic.

“We want to share compassion within our community, but we also want to be the first thing they think when this is all over,” Duffy said. “We want to show people that being a Coyote is more about than what happens on Game Day. Being a Coyote means making a difference no matter where you are by exemplifying our core values.”