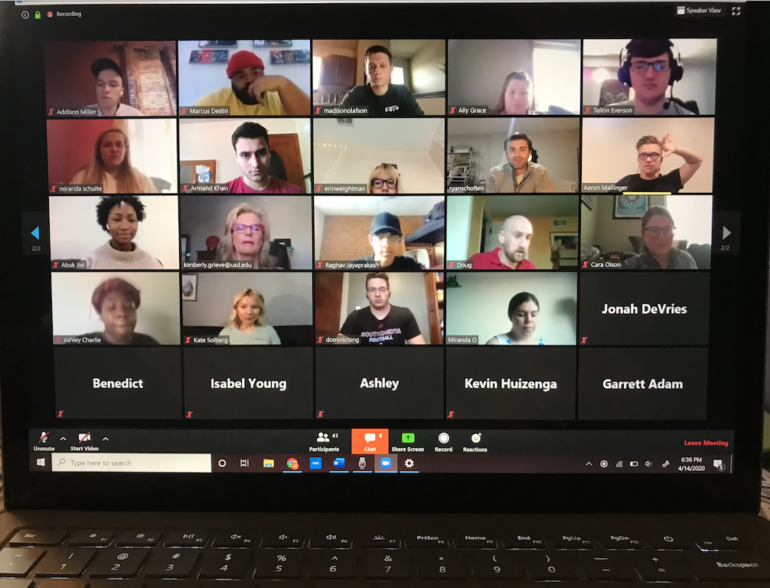 Senate Bill 1, a bill to establish CLMs in SGA’s governing documents, was tabled after a discussion of an amendment which would change the requirements of the bill. The original bill establishes CLMs as monthly events which leaders of student organizations are required to attend. The amendment would adopt a broader term for events like CLMs in “organizational development workshops,” and would remove the monthly requirement of CLMs and leave hosting times to the discretion of the Director of Communications.

“This gives the Director of Communications a little bit of leeway along with the Student Affairs committee to make the decision upon their own judgment, (such as) if they want to have it three times a semester instead of every month,” senator Alexandra Feiner said.

Bill Sponsor Holmberg took issue with the updated bill, saying the new language was inconsistent with SGA’s fiscal guidelines, as well as with the original title of the bill.

“I still support this bill, but in addition to what has already been changed, the title of the bill is no longer consistent to what the bill actually says,” Holmberg said, motioning to table the bill soon after.

Senate Bill 1 is expected to be voted upon next week.