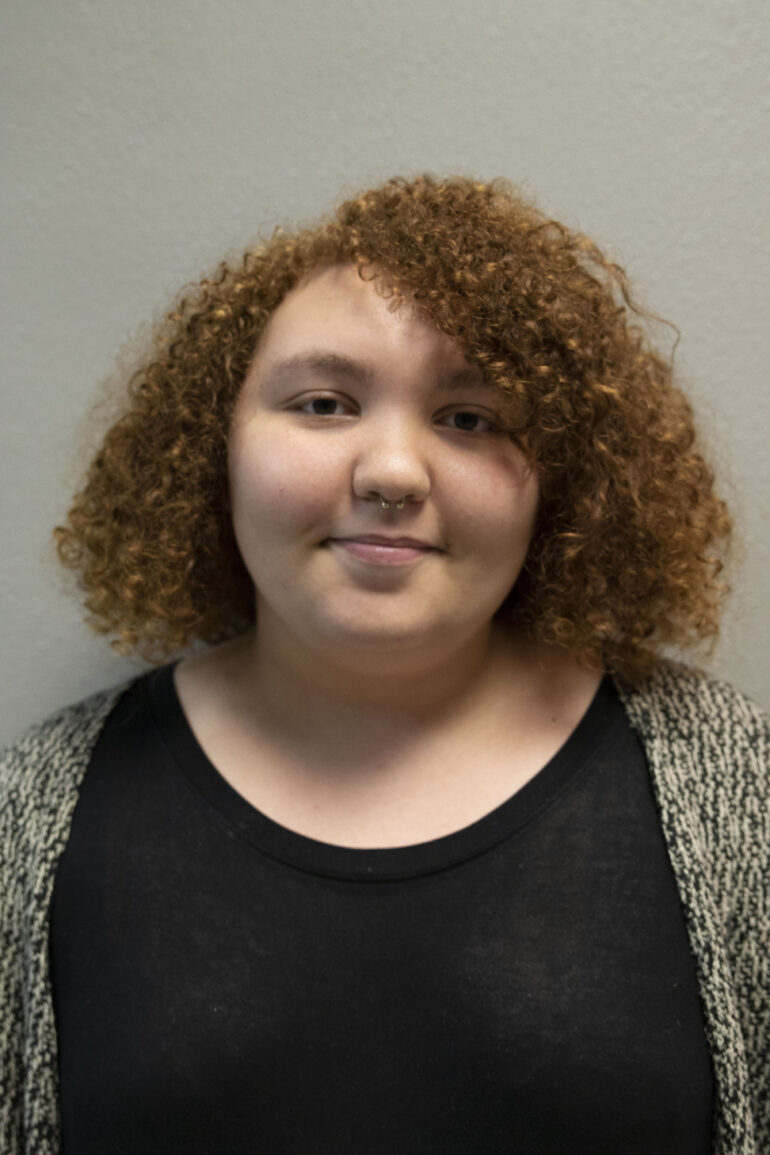 Opinion
Tori Harwell is a senior majoring in English. Peyton Beyers | The Volante

When Bernie announced that he was dropping out of the presidential race, I knew the political world would turn itself upside down. Shortly after Sanders announced the suspension of his campaign, people took to Twitter. The hashtags #NeverBiden, #WriteInBernie and #DemExit2020 were trending that morning.

Seeing these tweets flood in has genuinely scared me. In the last week, I’ve become more scared of the 2020 election than I was before.

At the end of the day, it’s Biden or it’s Trump. I don’t know how adamant people are about not voting for Biden in November, but I’m wondering: are you really going to sit at home and refuse to vote when the alternative is another four years of Donald Trump?

And no matter what everyone is saying, Joe Biden is simply not as bad as Donald Trump is.

Sanders himself said in an interview with Associated Press not voting for Joe Biden in the election would be irresponsible.

“Do we be as active as we can in electing Joe Biden and doing everything we can to move Joe and his campaign in a more progressive direction? Or do we choose to sit it out and allow the most dangerous president in modern American history to get reelected?”

Joe Biden isn’t without his flaws. He struggles with debates, and his support of the Iraq war was disappointing. But no candidate is perfect. No candidate has the answers to every problem that will ever come up. No candidate is going to make the exact right decision in every situation because in politics, there hardly ever is a right answer.

Please don’t let this election be a repeat of the 2016 election. We can not take another four years of Donald Trump.