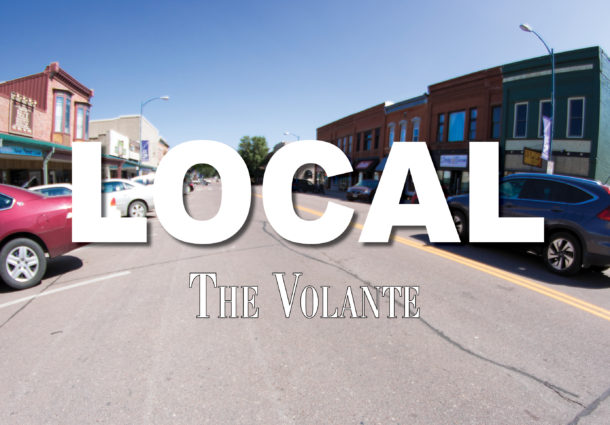 A 26-year-old mother was arrested on Monday for murder charges after the death of her son.

The Vermillion Police Department responded to a report of a child not breathing at a Vermilion home on Monday afternoon. Officers discovered the boy was deceased upon arrival.

Maria Milda, the mother of the deceased child, was arrested shortly after 9 p.m. on Monday. She was arrested for first-degree murder. Her bond has been set at $1 million.

According to a press release from VPD, the cause of death is still pending the autopsy results.

This is an ongoing investigation, there is no further information available at this time.

The Volante will update this story as more information becomes available.