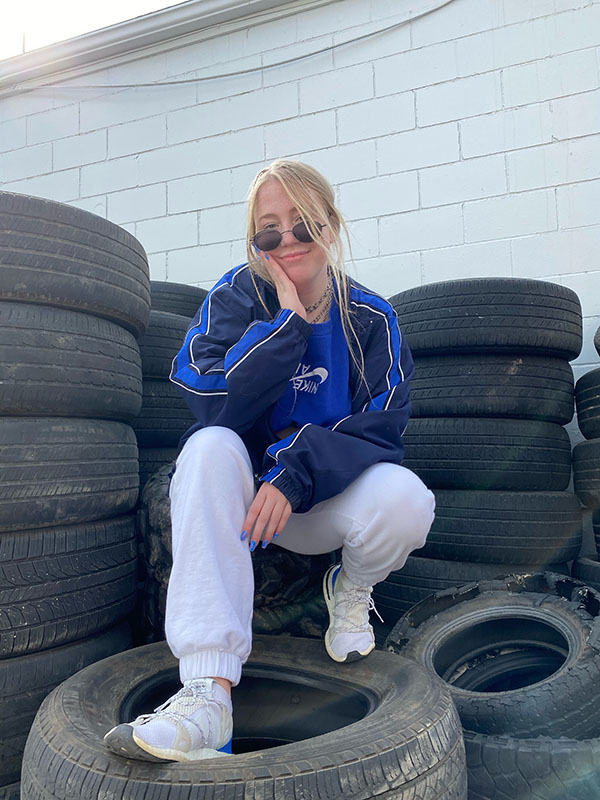 The legalization of marijuana is a long-debated controversy in America. It’s a state-by-state issue and South Dakota has been repeatedly on the fence about it.

Legalizing a drug in a state will obviously have a variety of benefits and harms—it’s a given with almost anything new. However, the fact of the matter is, it being legal mostly just helps adults use marijuana in a safer manner.

Marijuana is already being used in all states, legally and illegally, which is why I think with the proper education, marijuana can become less stigmatized and used in congruence with medical and psychological guidance.

If marijuana were legalized, doctors and therapists alike could implement its use to aid people for various reasons, from high stress levels to problems with sleeping.

Similar to my article on lowering the drinking age, I by no means condone illegal activities, but rather find it important to discuss their origins and if they truly should be illegal.

I think there are a lot of negative stereotypes that are spread regarding marijuana use, but when looking at direct studies one can see there are many benefits to be reaped when the user is aware of its dangers and how to properly use it.

Like anything, excess can be harmful, and blatant disregard for safety is dangerous; this applies to marijuana use as well, which is why, if it were to be researched more and legalized, possibly with stipulations like those of alcohol use, the ignorant, and thus harmful, use of marijuana could be greatly prevented.

When used in the right settings and environments, the legalization of marijuana could greatly aid numerous people and help prevent people from buying laced drugs and drugs with lots of harmful ingredients, and overall increase education on marijuana to combat common misconceptions.

Apr 24th, 202227
The issue of climate change has been a problem for years, but it is evident that we are now experiencing the...
Opinion