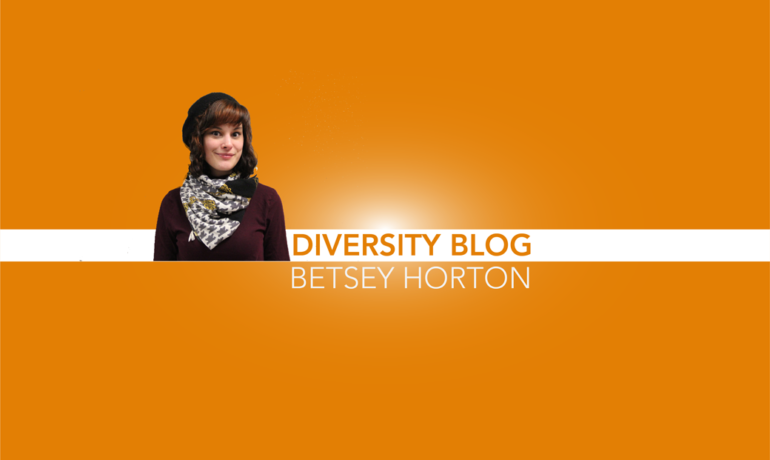 Editor’s Note: This story has been updated to reflect the most up to date version.

When I was 16, I was diagnosed with Type II Bipolar disorder. At first, I did not understand the stigma surrounding my illness. It never occurred to me that I was different or that my illness was something society looked down on. I was lucky to have a strong support system around me and I have always been very honest with people about it.

I never directly experienced any kind of discrimination because of my illness until my first year of college when I decided to give a presentation in my Composition I class on an article about the potential link between creativity and bipolar disorder.

Needless to say, I put a lot of time into preparing this presentation. I made a pretty PowerPoint, conducted extra research and even practiced in advance. I was certain that not only would I get an “A,” but that my professor would be amazed by my work.

After all, I had no reason to believe anyone would find the material “controversial.” I was prepared to answer any question, except for the one my professor asked: “You do know that bipolar disorder isn’t a real thing, right?”

I was stunned. “Excuse me?”

“It’s just something invented by pharmaceutical companies to get people to take more pills. It’s no different than any other ‘mental illness.’ It doesn’t exist.”

Being the outspoken person I am, I had no choice but to explain to this ignorant fool why his comments were ignorant and offensive.

“That is not true,” I said. “I have bipolar disorder and I can assure you it is very real. I struggle with it every single day of my life. I am not imagining the fight to get out of bed in the morning, the sudden, random bouts of productivity, the reactive nature of my emotions or the fact that I can be perfectly fine one moment and ready to kill myself the next. I don’t know where you got that idea from, but you are wrong.”

“You’re just crazy,” he said, waving his hand in dismissal. “It’s all in your head. You could just get over it at any time if you really wanted to.”

We argued for several more minutes before I stormed out of the room in tears. When I got my presentation back, I had been given a “C.” I never went back to that class ever again.

This incident is just one example of the stigma surrounding mental illness. Anyone who suffers from one is bound to have a similar tale. It is unfortunate that so many people in our society hold these beliefs.

We are not crazy. We are not making it up. We can’t “just get over it.” Our illnesses are just like any other long-term physical illness. We have good days, we have bad days and every day we get up and endure. The only difference is that you cannot see the scars.

Soulek Styles: The Holidays are all about sweaters

Nov 17th, 201948
The holiday season is once again upon us and that means a multitude of parties to attend! From family...

Morgan's Mix: A year in review