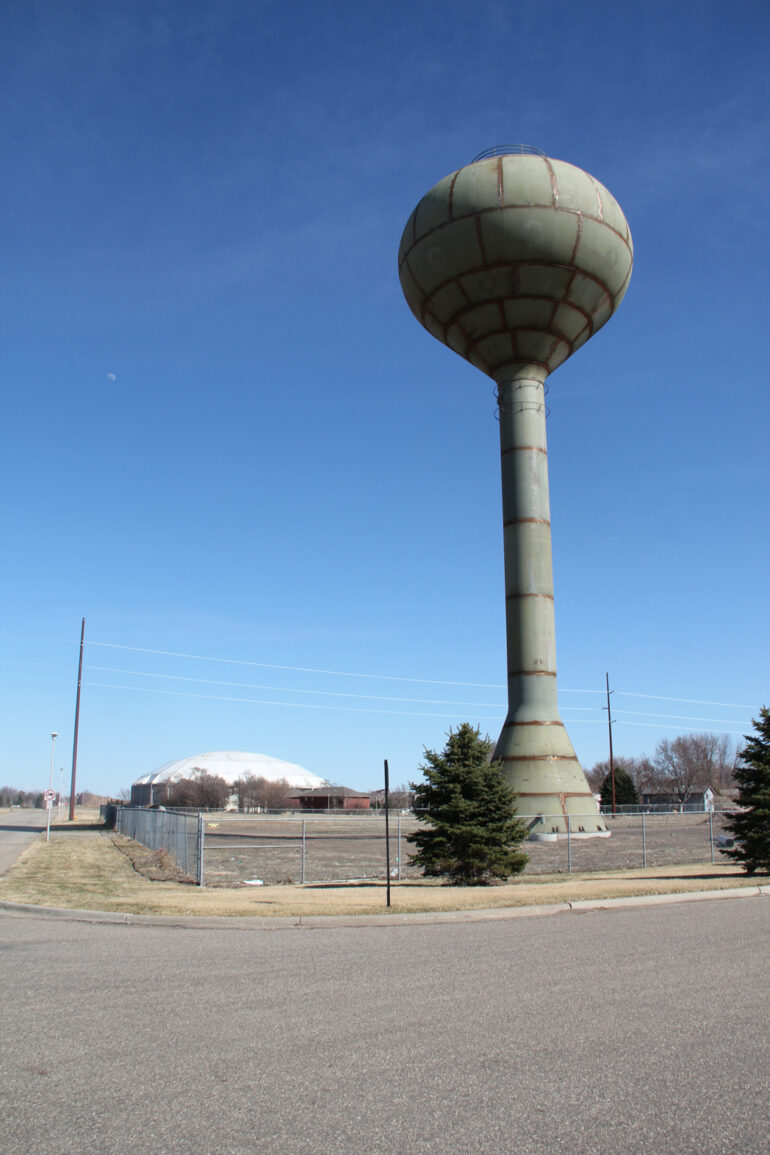 The SDSF will be held June 13-15 in Prentis Park, and the festival will feature a production of Shakespeare’s Taming of the Shrew. Food vendors, workshops, a scholar’s roundtable and live music will be among the activities planned.

Auditions for Taming of the Shrew were held at USD for students and the public, at the University of Nebraska-Lincoln and in New York City.

The SDSF is a partnership between the College of Fine Arts’ Department of Theater and Beacom School of Business’ Coyoteopoly. which was formed in early 2011.

“The mission of the South Dakota Shakespeare festival is to increase the cultural, artistic and educational offerings of our state and surrounding regions,” said Chaya Gordon-Bland, founding artistic director of SDSF.

The co-sponsorship will not provide any funding from the city, but will provide resources and guidance on preparing Prentis Park.

“This project really speaks to bringing a nexus,” said Councilman John Grayson.” I appreciate hearing about the university’s various entities and the business community supporting this endeavor.”

A special hearing will be set in one of the next city council meetings to allow for a special liquor license for the event.

“By supporting the SDSF, (Vermillion) is investing in the community by building Vermillion into a premier destination for arts and culture,” Gordon-Bland said.

The City Council discussed authorizing an additional $10,000 to add an additional City of Vermillion logo to the new water tower being constructed south of Walmart.

The original plan authorized one City of Vermillion logo to be placed facing north.  The change order approved in the meeting will put two logos facing east and west.

The city requested the change to align the logo with South Dakota Highway 50.

Steve Ward, city councilman, requested to deny the change to have further discussion about making one of the two graphics to display USD.

The motion passed 6-3 to approve the City of Vermillion logo only. Howard Wilson, city councilman, said he would be OK with university paying to put it on the north side of the water tower.

City Council members also said the logo was designed to incorporate USD by putting the DakotaDome in the logo.

Ward said he thought the discussion of putting the USD logo on the water tower, when it was first brought up, was too brief.

“In our line of work, safety is the top priority,” said Marlin Bales, chair of APPA’s safety committee. “Without safety, we can’t serve our customers to the best of our abilities. This award recognizes utilities that have their priorities straight.”

The City of Vermillion election races will be included on the June 3, 2014 ballot. Stan Peterson will run against incumbent mayor Jack Powell. The alderman for the central, northeast and southeast wards are also up for election.

The Volante will have full coverage online.