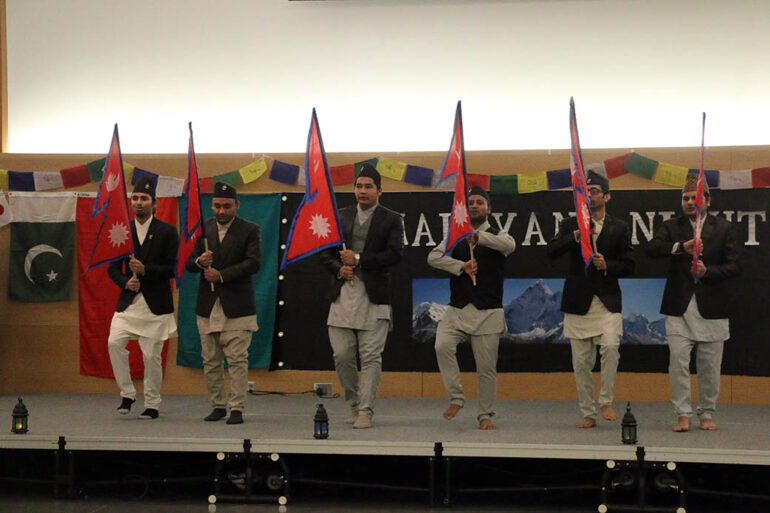 Rajbhandari said she had been planning for the event for a “long time,” and was glad when a lot of people RSVP’d.

“We were worried that we would not be able to get enough students,” she said. “It’s very exciting that people knew about it and were looking forward to joining us.”