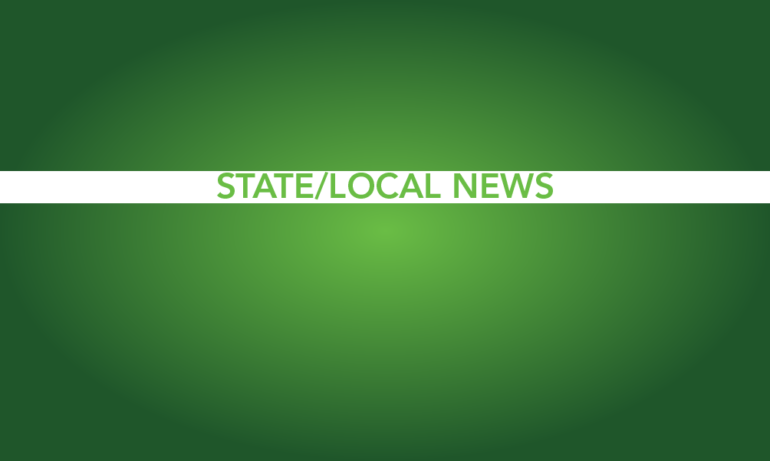 In response to the passage of SB 149 in Pierre, a law that extends legal protection to religious adoption agencies, the city of San Francisco has decided it will no longer do business in the state of South Dakota.

Jack Gallagher, a policy specialist for the city of San Francisco, said as of March 14, South Dakota joins the ranks of Tennessee, Mississippi, Kansas and North Carolina. Out of that group, Mississippi is the state whose law comes closest to that of South Dakota, granting religious liberties to state-funded organizations.

“Just, what, a week and a half ago, the governor of South Dakota signed SB 149,” Gallagher said. “The intent of that law, and what was actually written in it, fell under the definition of a ‘covered state,’ or a state that has a discrimination law that would fall under this ordinance. So, once that was reviewed and we understood it that way, we added South Dakota to that list.”

The impact of the city’s decision may be limited, however. Gallagher said that San Francisco had less than half a dozen contracts with South Dakota last fiscal year, which in total amounted to less than $10,000.

“So we don’t have a huge number of contracts within the state of South Dakota,” Gallagher said.

Kelsey Pritchard, communications director for the governor’s office, said San Francisco’s reaction to the law is based on a fundamental misunderstanding of what it does.

“They don’t quite understand the details of the legislation and the actual impact that the law will have,” Pritchard said. “Neither the state, nor any agency with a state contract, discriminates in adoptions or foster care.”

“So basically, nothing really changes with this legislation,” Pritchard said.