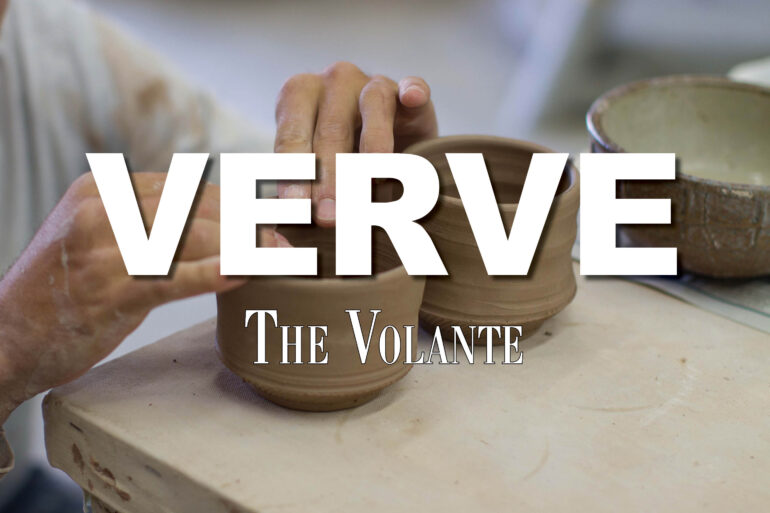 For some USD indigenous students, balancing heritage and school can be difficult.

Whether from the reservation or a small town, indigenous students often have different experiences from their peers.

“We prefer either indigenous or our tribal name,” Bearkiller said. “I know they say that we’re Native American, but how can we be Native American when our culture is older than the Americas?”

“American Indian” can also be an offensive label because reinforces the idea “you’re American first and Indian second,” Wakangdi said.

Bearkiller is a Lakota member of the Pine Ridge Reservation. He said Lakota students don’t get the same opportunities as other high school students.

“Reservation life is very different from growing up off the reservation,” Bearkiller said. “For me, growing up was different. The education system wasn’t up to par. I had no opportunities to join any clubs or after school programs.”

“Our youth are desensitized at a younger age, because I guess we have to deal with a harsher reality of all these social and economic problems that plague the reservation,” said Wakangdi. “Suicide rates, alcoholism, substance abuse, sexual abuse, physical abuse — all these different problems. People don’t know that’s going on, so when they find out they’re shocked, but that’s something you’ve dealt with your whole life.”

Jessi Bean, a senior social work and American Indian studies major, is affiliated with the Choctaw tribe. She isn’t an enrolled member and didn’t grow up on a reservation, but said she experienced struggles in her small town community of Arrowsmith, IL.

Bean’s family was the only indigenous family in their community in Illinois.

“We had to explain ourselves and what we do,” Bean said. “No other people were Native.”

Bean said it felt like walking in two worlds: her Native family and her school life.

“People wanted the ‘Native’ opinion on things, or like in class if something brought up something Native (my classmates) would all look to me, but I can’t speak for 566+ tribes,” Bean said. “I can only speak for myself and my experience as a Native person.”

Bearkiller said attending USD and being away from the reservation makes him disassociate from his culture.

“You kind of lose your background, your identity,” Bearkiller said. “You lose your spirit, you lose who you are being (at USD). Sometimes it’s hard.”

One way for indigenous students to stay in touch with their culture is through the Native American Cultural Center (NACC), where they can practice their religion and culture. Wakangdi said the center creates a family atmosphere where students feel like they’re at home.

Bearkiller said students are lucky to have the NACC.

“It’s a whole other reality for a Native student, because we are so intact with our spirituality and it becomes difficult if you can’t create a bond,” Bearkiller said.

For Wakangdi, coming to USD and living on campus makes him hold his culture closer.

“It made me have to hold on tighter to our songs, our language, our ceremonies and our ways of life,” Wakangdi said. “I had to grasp that harder while grabbing onto academics. They call it ‘walking in two worlds.’”

Wakangdi said “walking in two worlds” refers to when indigenous students embrace their indigenous culture while focusing on their education.

“My background has been really beneficial, or crucial to my existence here as a college student,” Wakangdi said. “I don’t think I would have made it this far without my identity or way of life.”