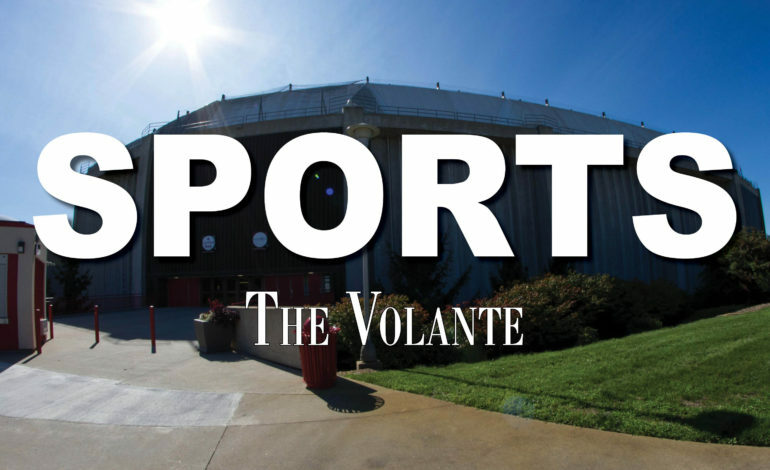 Freshman Leah Drengenberg led USD’s triathletes with a fourth-place finish. Drengenberg completed the entire course in 1:02:38. She had the second fastest time out of the water and the fourth fastest time on the bike course. The winner, Arizona State’s Hannah Henry, finished the course in 1:00:42. Arizona swept the top three spots in this event and has won the last two national championships in women’s triathlon.

South Dakota freshman Sammy Whitting competed in her first triathlon event as a part of USD’s team. Whitting finished the course in 1:04:03, good for eighth place. She completed the 5,000 meter-run in 20:55, the fastest time by any Coyote.

USD’s final scoring triathlete in the event was freshman Payton Ryz. She finished the course in 13th place, with a final time of 1:05:13.

USD’s next event is at the East Regional Qualifier on Oct. 20 in Huddleston, Virginia.