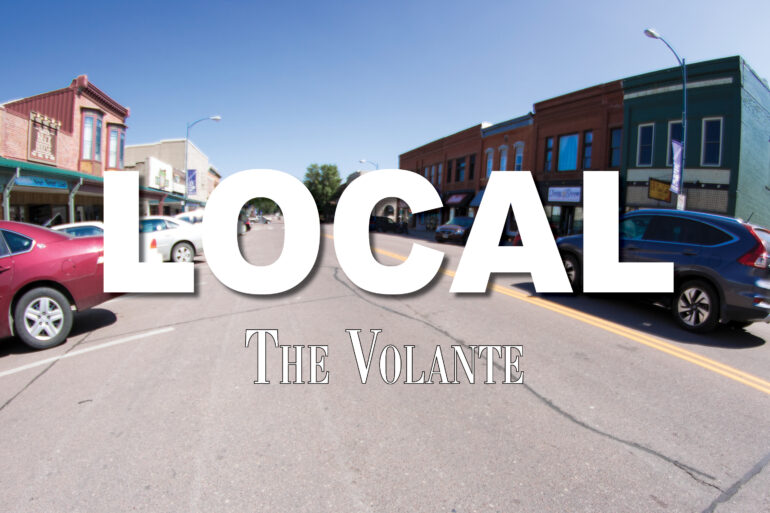 The Vermillion Walmart has cut back from its around-the-clock service and will no longer be open during the night. The store will now be open from 6 a.m. to 1 a.m.

The Vermillion Walmart’s new hours has created concern for the community and students.

“I think it is pretty dumb to close, especially in a town filled of college students who are usually up until the early hours of the morning,” Danielson said. “They are known for being open 24 hours, so why change that?”

Danielson said she asked a Walmart employee for an explanation for the change.

“The first week of being back, I found out that they would be closing at 1 a.m. I had assumed this was probably due to not having enough staff to fill the overnight shifts,” she said. “But, when some friends and I were there, we asked a worker why they were closing early, and she said all stores under a certain size or under a certain amount of sales were being required to close overnight starting at 1 a.m.”

Mikayla Lansink, a junior majoring in dental hygiene said the new change does not impact her shopping habits.

“The change in hours doesn’t really bother me. I never really went to Walmart in the middle of the night,” Lansink said.

In an email interview with The Volante, Casey Staheli, the assistant manager of the Walmart store in Vermillion, said the schedule changed in order for the store to better serve its customers.

“We’re continually looking at how we can best serve our customers,” Staheli said. “Based on a recent review of shopping patterns at our Vermillion store, we are adjusted hours and reallocated resources to better serve our customers during peak shopping hours.”