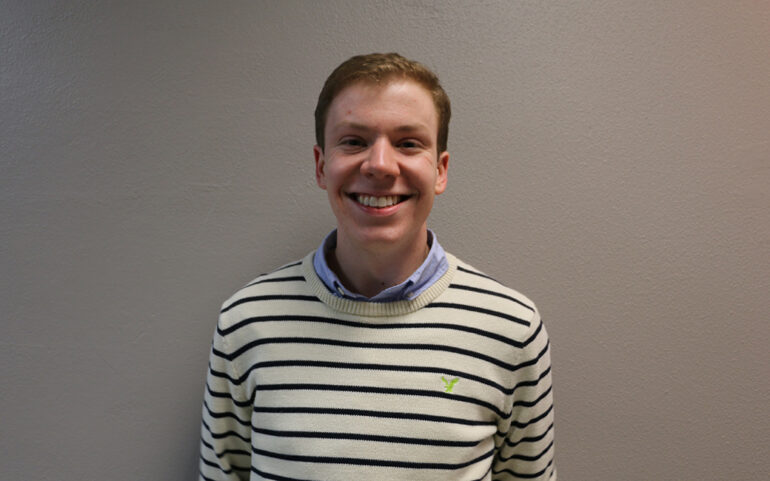 “The Bachelor” and “The Bachelorette” are able to strum up nearly 8 million viewers per week to watch two people fall in love.

“Keeping Up with the Kardashians”, a show perhaps about family but on the surface certainly seems like a show about rich people living their richest lives, brings in 1.3 million people per week to E! Network. This is not dissimilar to the “Real Housewives” enterprise pulling in roughly 1.6 million viewers.

As easy as it is to get caught up in the glitz and glam and drama of these television shows, one can’t help but wonder: what’s the point?

Yes, as public figures, it makes sense that we are drawn to the stars of these shows. This season’s Bachelor, Colton Underwood, is all over social media–spreading his hot bod, his love for kids with cystic fibrosis and promotions for talk show appearances where he highlights all of the above.

Kim Kardashian has 126 million followers on Instagram where she posts pics of her kids, her hot bod, and any number of things from her makeup line KKW Beauty.

But aren’t these people just people? Why are we so hung up on watching privileged people live a life of perfectly tailored preference?

Reality television has become the phenomenon it is because, as frightening as it may sound, watching someone just live their life is intriguing.

An article from The Washington Post implies that reasons for watching “trashy TV” stems from ironic consumption to camp sensibility–wherein the exaggerated lives of the people we’re seeing on TV are so ridiculous it achieves a level of “failed seriousness.”

But it’s not just T.V. about the upper class that suck viewers in. There are shows like Hoarders or Catfish where regular people are doing (somewhat) regular things.

There’s an appeal to seeing real people doing the things that are real to them, be it a woman from Washington on Hoarders who has three bedrooms full of lawn furniture or Khloe Kardashian promoting her brand Good American.

According to the Business Insider, some believe people watch reality television because “viewers are driven by a voyeuristic desire to intrude on others and to see them in their most private and embarrassing moments.”

Dr. Jana Scrivini, a clinical psychologist, stated in an article that the reason we enjoy reality television is that we feel a deeper connection with the people we’re watching because we’re seeing every moment of their lives. We unintentionally develop relationships with these people after a while.

Scrivini says, “This sense of having a personal relationship is amplified with the ‘reality’ label, even though we are well aware that the reality piece is often greatly exaggerated.”

What it seems to boil down to is an escape. Of course, watching any TV show is an escape of some sort, but watching something like The Bachelor or Teen Mom allows us to see someone actually living their life; the reality of reality TV is what makes it so great.

When you watch “Grey’s Anatomy” or “It’s Always Sunny in Philadelphia,” you’re more than aware that what you’re watching isn’t real. On “Keeping Up with the Kardashians,” no matter how far-fetched something happening in Kim’s life may seem, we know that it is really happening to her–and that’s intriguing.

Reality television may be a beast, but it’s a beast worth watching.

"Avatar: The Way of Water," A Cultural Connection

Which are better, E-books or Printed Books?