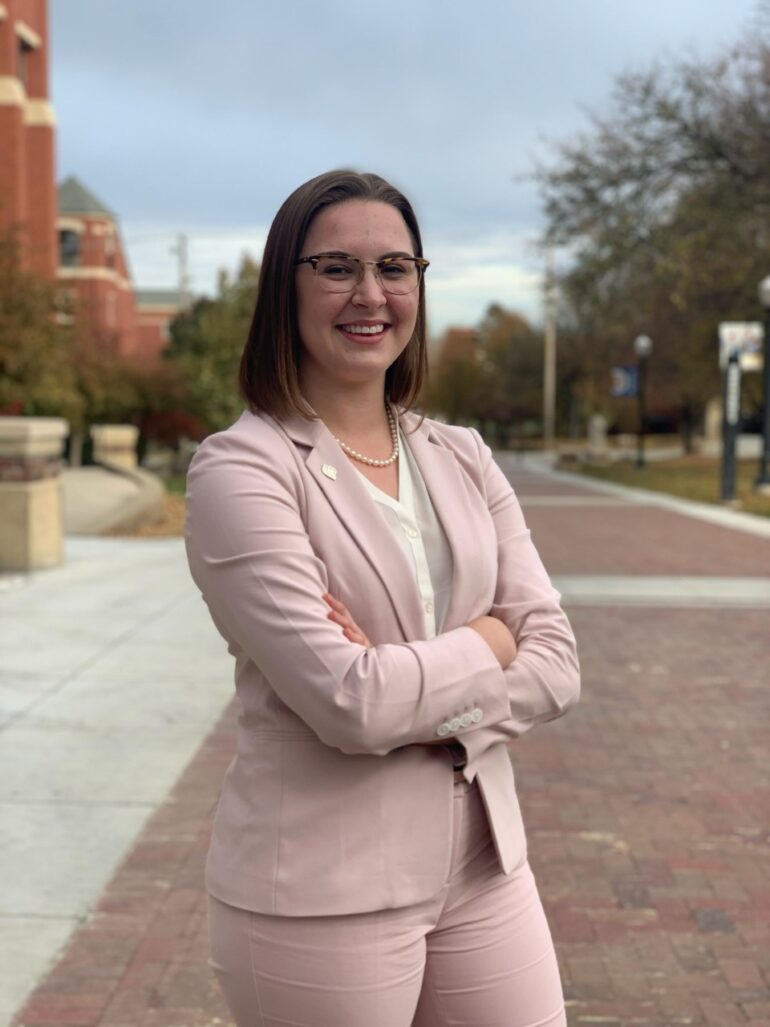 Ultimately, to be pro-woman is to embrace women as equals, valuing human dignity, bodily autonomy and self-determination. However, the extreme anti-abortion policies plaguing the United States are doing the exact opposite, putting women’s lives at risk.

Prior to 1973, abortion was widely criminalized forcing women to turn to alleyways riddled with coat hangers and dingy basements filled with rusty tools and untrained abortionists. Abortion was listed as the official cause of death for almost 2,700 American women—nearly one-fifth (18%) of maternal deaths recorded in that year. But Roe v. Wade has had a dramatic impact on the health and well-being of American women. Deaths from abortion have since plummeted and are now a rarity. Nonetheless, since 1971, 1,193 abortion restrictions have spread across the US, forcing women back into the dark ages. We are now seeing women unable to access affordable and legal reproductive healthcare and turning to alternatives such as herbs, bleach and coat hangers.

This connection is no coincidence: restrictions on women’s health care—including abortion—can have devastating impacts on women’s health and lives. No woman is free until she controls her own body, life and destiny. The rhetoric of the “pro-life” movement is toxic at best, dehumanizing at worst. Pro-life proponents have no qualms about forcing women to go through childbirth and stripping personhood from them.

There is nothing pro-woman about forcing women to carry fetuses that are a result of violence and rape. There is nothing pro-woman about requiring women to carry pregnancies that are a risk to her health, safety and well-being. And there is nothing “pro-life” about the modern pro-life movement. We know that restricting abortion does not reduce the number of abortions. Rather, the rates of unsafe abortion are highest where there are the most restrictions. According to recent estimates, at least 8% of maternal deaths worldwide are from unsafe abortion; at least 22,800 women die each year from complications of unsafe abortion.

Being pro-woman means providing support for mothers after childbirth; yet, those who advocate for restrictions in reproductive healthcare and abortions also push for slashing governmental assistance and cutting back healthcare benefits for families in need. They oppose mandatory maternity leave, let alone paid leave and vilify women who breastfeed in public.

Being pro-woman means trusting women to make their own personal and private decisions about their lives. It means providing access to affordable contraception and birth control, comprehensive sexual education and pregnancy resources. Being pro-woman means recognizing the political, economic and social injustices that still oppress women and fighting for equal pay, maternal/parental leave and reproductive healthcare. When the right to abortion is endangered, the fundamental equality of women is threatened. A woman can never be equal if she is denied the basic right to make decisions for herself and her family.

The “pro-life” movement is hiding behind a mask of being pro-woman. However, this fantasy world that they have created – where restrictions will save lives – is juxtaposed to reality and women become the collateral damage.