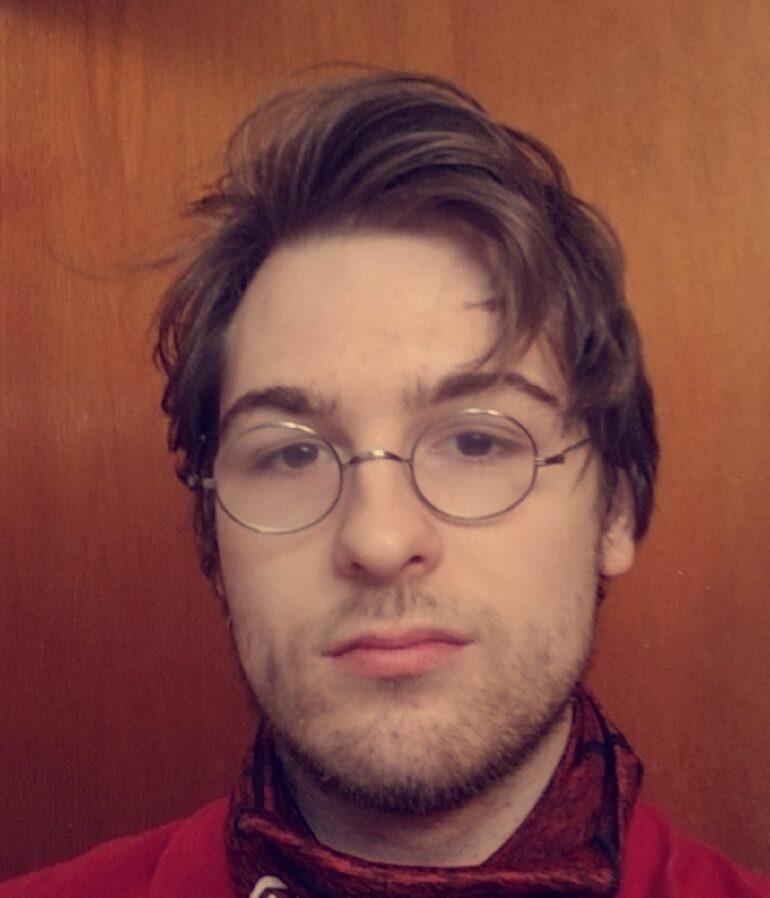 Neither my roommate nor I voted for Trump. If we ever wore the famous red MAGA cap, it would probably be as a joke.

And yet, lately, we can’t help but feel there’s something missing from our lives. News still happens of course, but it feels strangely hollow, like there’s nothing undergirding it. I have the feeling I’m on some kind of diet news cycle. Take this business with the Gamestop stocks: what does Trump think? I don’t know.

This is the first time in almost five years where I don’t know what Trump thinks. What would he say? We can definitely guess. Maybe he would say hedge funds are like Graydon Carter’s Oscar parties, “no longer hot!” Maybe he would say the hedges got “schlonged”, a word he once used to describe his bitter rival, Hillary Clinton.

All we can do right now is lovingly pour over old tweets, like his description of Diet Coke: “I’ll keep drinking that garbage!” Or his unsolicited dating advice to Robert Pattinson.

I remember when Trump was elected, I knew most of his cabinet by heart. Who would survive the uproar between Steve Bannon and the “Jarvanka” power couple? I poured through tell-all books about the administration by Michael Wolf (Fire and Fury) and Bob Woodward (Fear).

What’s up with Biden right now? What are the dynamics of his staff? I don’t know. No idea. And furthermore, reader, I don’t care.

Four years ago politics was showbiz. A three-ring circus, a constant humming and buzzing. It was the greatest show on earth! What is politics now, exactly? To get the answer, I might have to read some books and Wikipedia.

I think I miss Trump, and frankly, I think you miss him too. In the words of politician Darth Vader, “search your feelings, you know it to be true.” Politics is boring again.

The issues might now amount to more than “Trump, pro or anti?” My advice? If you want to be ready for the long winter ahead, start catching up on the issues. You know, the actual things we’re supposed to be arguing about: D.C. statehood, the filibuster, healthcare and foreign policy. If we’re lucky, maybe politics will be political again.