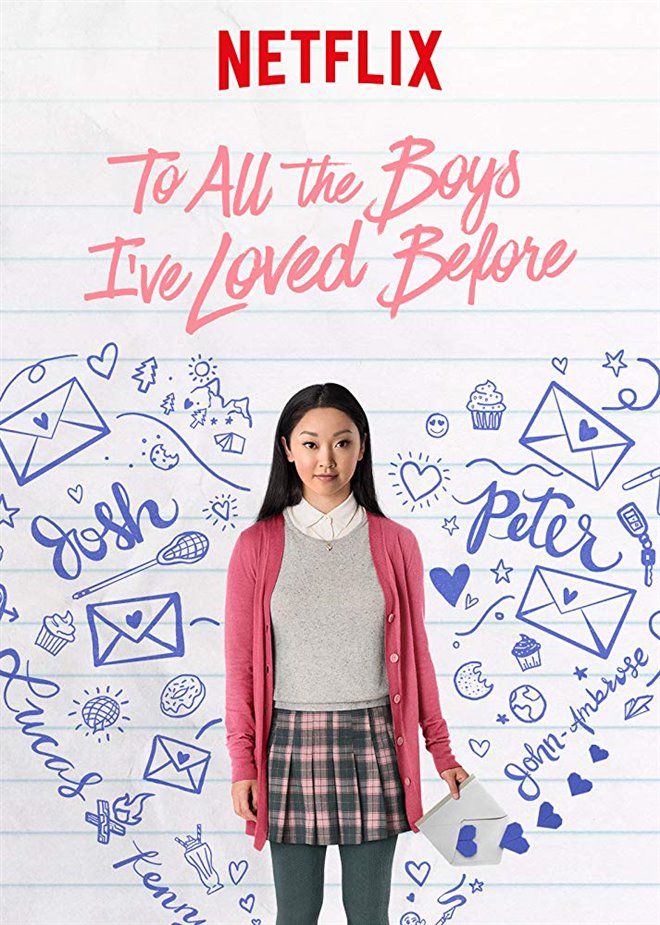 Just before Valentine’s Day, Netflix came out with their third installment of their infamous “To All the Boys” series, this time being named “To All the Boys: Always and Forever.”

The movie follows the same characters, mainly focused on Lara Jean Covey’s and Peter Kavinsky’s relationship and where it stands as they look toward their new lives at college. Soon, turmoil starts as Lara Jean’s dreams start to go on a different route than planned.

This movie helps bring back the feel of the first installment in the franchise, especially in the areas where the second movie had lacked. The chemistry between actors Lana Condor and Noah Centineo feels like it has been strengthened in this movie, which helps keep the watchability of the movie up.

I personally loved Lana Condor’s acting. She’s always fun to see on screen and you can tell she enjoys playing the character Lara Jean with all the effort she put into the role. I hope she gets as many offers for new projects as her costar, Noah Centineo, who has received them from being in these movies while he’s only notable for being charming.

Since this is the third movie I will be discussing some plot details as it is a very plot-driven movie with no other aspects to really pay attention to.

The movie starts out hopeful as you see Lara Jean with her family on vacation and you see her loving the possibilities of life, but sadly still confining herself to a life with her high school boyfriend.

Soon, she finds out her plans of going to the same college as her boyfriend fall through and they will have to find another way to be together. She decides to go to a college an hour away and the problem is solved. This is where I hoped it would end.

This is basically how the whole movie went. A small issue would arise that would hurt their future and five minutes later it was fixed. Each time, the issue was that Lara Jean was trying to set up a better possible future for herself while still having Peter with her. This should have been a sign for them to just break up and grow as adults before adding the stress of being in a long distance relationship.

But this solution didn’t become an option until the very end of the movie, after they had re-evaluated their plan about four times.

Also, the whole time Peter was just trying to play the nice guy and make everything work so they could stay together, but at the expense of Lara Jean.

To add to the illusion that this is more about being far away from Peter, the movie adds family subplots that are really just there to add to the run time of the movie. Lara Jean is truly just concerned about Peter Kavinsky.

Right when they finally make the right decision to break up, the movie, in the last five minutes, says this was all pointless. Of course the two are going to stay together. The movie, or Peter, just takes it all back and says, basically, ‘I do wanna keep you.’

I guess in the end it was still an easy watch. But what you should really look out for is the fact that the movie put Mount Rushmore in the wrong state.