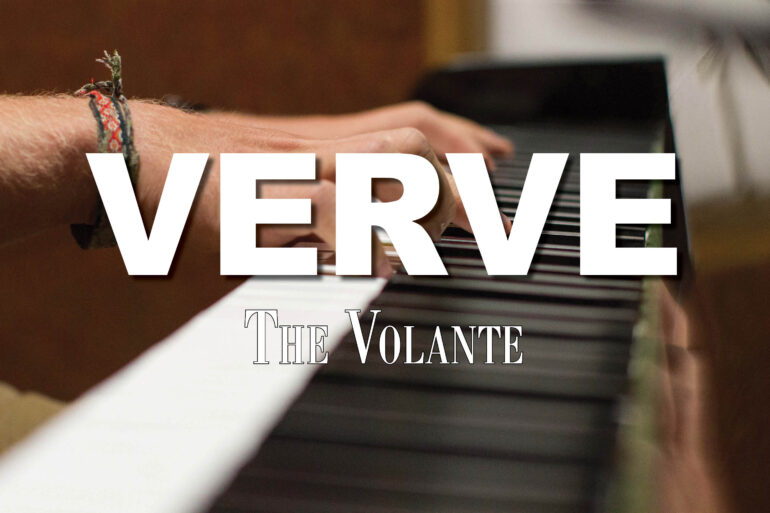 NSA president Divya Neopaney said in an email interview with The Volante that NSA is a student-led organization that brings together culture, festivities and a homely environment for students who are away from their homes. She said NSA is open to all students who wish to join because they believe there is unity in diversity.

“Nepalese Night is a way for NSA students to introduce our culture to the university. It is about getting to know the Nepalese culture, the country and everything in between,” Neopaney said.

NSA secretary Sona Lacoul said she has been asked many times where Nepal is, what their customs are and what their country looks like. She said Nepalese Night is the perfect way for students to gain knowledge about Nepal, where it is and what the country stands for.

“This year, we thought of doing something different to not just include a single festival, but to like assemble all the festivals and traditions and culture and language of Nepal, just to promote what Nepal basically is, what people are, how we share unity and diversity,” Lacoul said.

Lacoul said around 20 students involved in NSA have been preparing traditional Nepali dishes to serve around 150 students who RSVP for the event. She said they hope to bring out all the spices from Nepal so students can get a traditional taste of Nepali food while learning more about Nepal.

“Along with this, there are different performances, such as traditional dances of Nepal, traditional songs, music, documentaries and so on, where you get to know better about the culture and tradition,” Lacoul said.

Nepalese night will feature food, performances, a Nepal Kahoot trivia game and a brief introduction to their main festivals. Neopaney said USD is a home away from home for all students and NSA would love to have other students there to celebrate their traditions with them.

“I would recommend everyone to join us, especially those who want to know more about a different culture,” Neopany said. “By attending this event, you’ll definitely walk away with more knowledge about another culture and it’s values. It can also provide assistance to those who are thinking about visiting Nepal.

Nepalese Night will be hosted Oct. 23 from 6-9 p.m. in the Muenster University Center (MUC) Ballroom. Students can RSVP by scanning the QR code on posters hanging in the MUC.