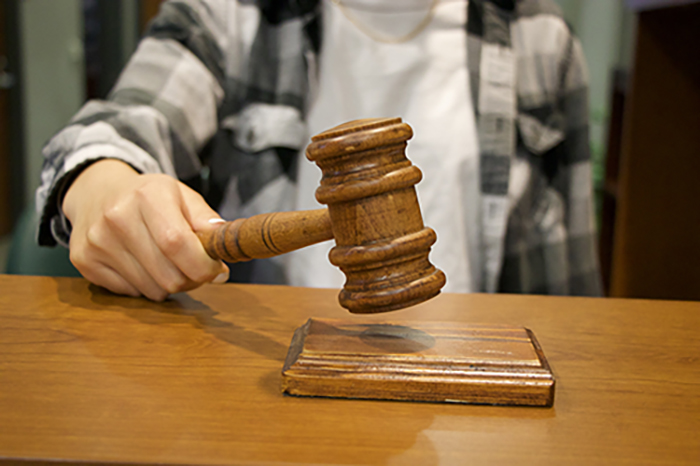 These numbers are important because the United States Supreme Court has nine justices that represent the entire population. Of those nine, only two are minorities. Associate Justices Clarence Thomas and Sonia Sotomayor are Black and Puerto Rican Americans, respectively. They make up 22% of the Supreme Court to represent the 38% of minorities living in the U.S.

Representation in the U.S. Supreme Court is important because the justices only see a select 100-150 cases a year. The bills that are looked at by this court should be looked at by eyes that reflect the people that’ll be impacted. The majority of these justices have only seen life from the perspective of a white person; how can a predominantly white court make decisions on laws that may effect minorities more than white people?

On a smaller scale, the South Dakota Supreme Court is made of five justices that are all white. In a state that is almost 20% people who are minorities, according to Data USA, there needs to be representation for that 20%. This representation is important because minority justices, on any level, may bring different perspectives to the court. These perspectives could allow for conversation that may not have been had otherwise and may drastically impact the outcome of different cases.

Currently, President Joe Biden is trying to decide who he will nominate for the next Supreme Court justice to take over Stephen Breyer’s position following his retirement. During his pre-election campaign, Biden said he would nominate the first Black woman U.S. Supreme Court justice if given the opportunity and is now trying to uphold that promise. However, Biden’s decision should not be based solely on race alone.

The people in these positions of power were nominated because of their skills, knowledge and background. If a Black woman were to meet those standards, she should be nominated; however, she should not be nominated solely based on her race and gender. The U.S. Supreme Court justices serve long terms and may represent citizens for decades and should be chosen with care. Biden nominating a Black woman for this position solely based on her race would be seen as a pity handout to the Black community.

Minority representation in the Supreme Courts should be of the highest importance; however, all minorities should be given an equal chance to be nominated and should not be chosen solely based on their race or background.