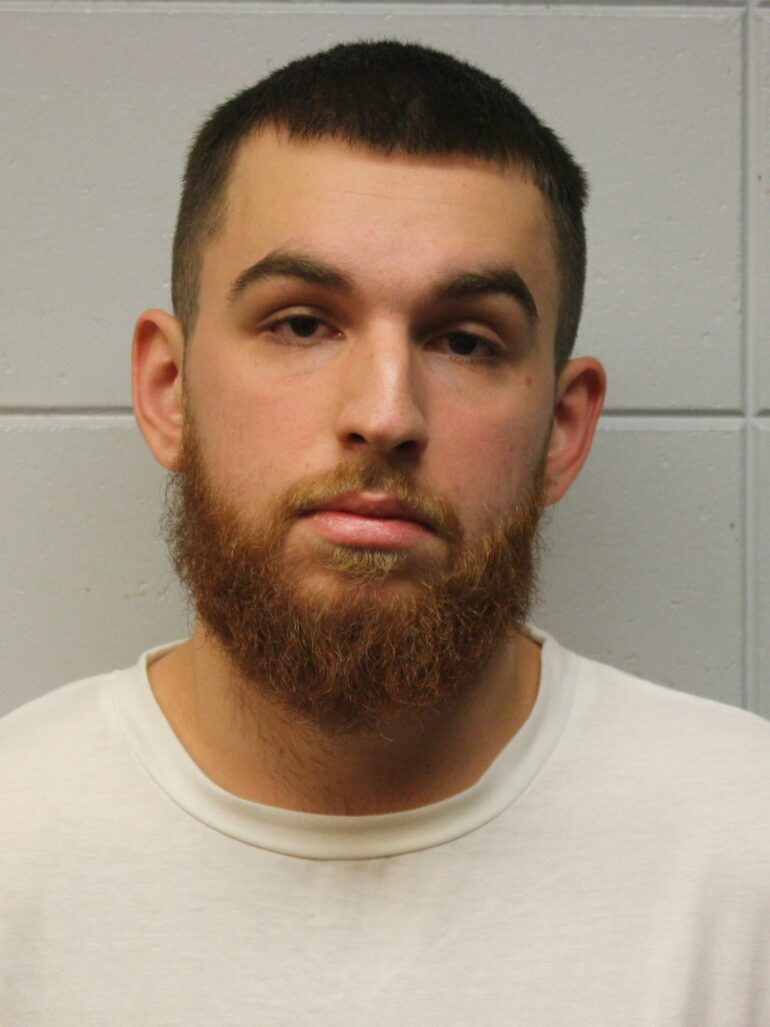 This morning, sophomore men’s basketball player Mihai Carcoana was arrested for second degree rape. Carcoana is being held in the Clay County Jail according to the Clay County Sheriff’s Office.

In South Dakota, second degree rape is a Class 1 felony and is defined by South Dakota legislature as sexual penetration occuring through the use of force, coercion or threats of immediate and great bodily harm against the victim accompanied by apparent power of execution.

If convicted, Carcoana could face a maximum sentence of 50 years in prison and a maximum of $50,000 in fines.

Carcoana is a sophomore forward playing his first season at USD after transferring from Toledo. Carcoana is originally from Ludus, Romania.

He has come off the bench in all 10 of the Coyotes’ games this season where he has been averaging 9.3 minutes, 4.8 points and 2.4 rebounds per game.

Police Chief Crystal Brady said the arrest of Mihai Carcoana is related to the sexual assault incident that occurred on campus early this morning.

Michelle Cwach, vice president of marketing communications and university relations, said, “The university cannot comment on student matters or active criminal investigations. The University of South Dakota issued a timely warning to the campus community as required under the Clery Act on Dec. 9 regarding a report of sexual assault on campus. USD takes allegations of sexual assault seriously and is committed to creating a safe and welcoming environment for students.”

This story will be continually updated as more information becomes available.