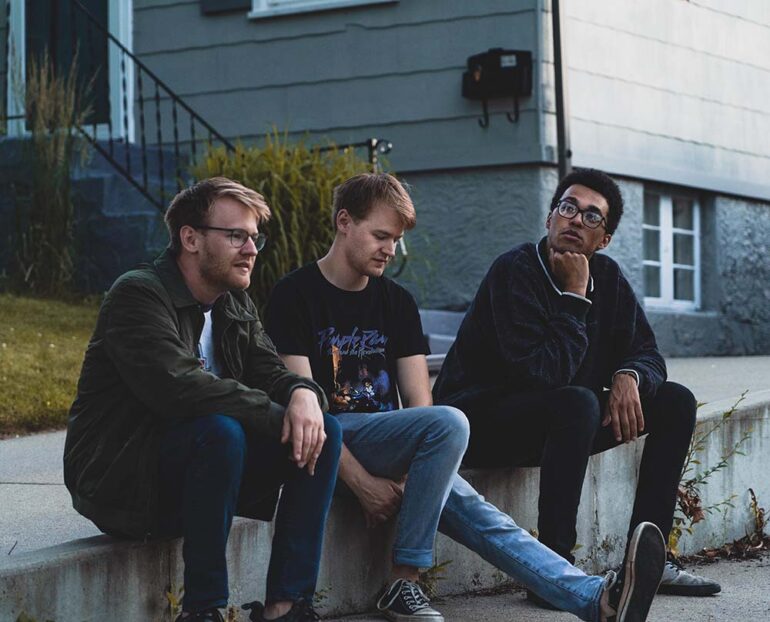 CAB
Tenenbaums are a band of USD alumni set to open for the Plain White T's on October 10 in Vermillion. Submitted Photo / The Volante

Two local acts – Tenenbaums and Would You Kindly? (WYK) –- are opening for the Plain White T’s at the Sanford Coyote Sports Center on Oct. 10.

This will be the first time a Campus Activities Board (CAB) concert has featured USD alumni and students in several years.

“I think we’ve always wanted the opportunity to have local bands,” she said. We’re really excited for the student band because this is awesome for them. We hope to keep rolling with this theme of supporting local talent (in CAB).”

“For Vince Staples and now the Plain White T’s, we were lucky that they were understanding and wanted us to (choose the openers),” Olson said. 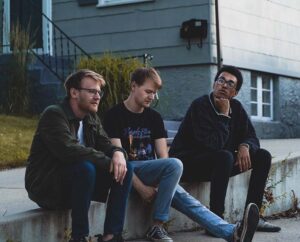 Tenenbaums, the Sioux Falls, S.D. indie dream pop trio, has made their claim to local fame in recent years after their formation in 2014.

CAB reached out to them once they knew the Plain White T’s would headline.

The band looked back fondly on the handful of shows they played in Vermillion over the years, one of their latest in 2017 at The Varsity.

“That’s probably one of my favorite shows that I’ve gotten to play,” Phrommany said.

Phrommany said he expects this to be the biggest crowd they’ve played for yet, second only to their performance at That Sounds Decent in Sioux Falls this August with 500 in attendance.

“This will be the biggest band we’ve played with. I have high expectations for this turnout,” Phrommany said. “It’s really cool to be the entertainment there when we (used to be) students.”

Drew Helland said he’s excited to open for the Plain White T’s and return to USD.

“Our shows in Vermillion are always really fun,” he said. “We always love playing there.”

Tenenbaums has a handful of singles on Bandcamp and two songs on Spotify. 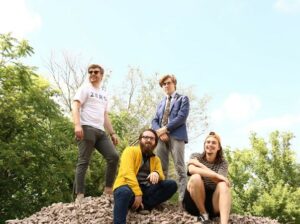 WYK is a fresh-faced pop punk band from Sioux City, Iowa. Hunter Milner, lead vocalist for the band and a senior elementary education major, said he had reached out to CAB about the chance to play. CAB accepted their offer, and the next step was getting the Plain White T’s on board.

The Plain White T’s reviewed their music and approved the group to open.

“I’m really excited to have our band play for such a big crowd,” Milner said.

The biggest crowd they’ve played for has been in Sioux City, with an audience of about 75-100 people.

“To open for a band as prestigious as the Plain White T’s… they’ve done some really big stuff, so it’s cool that they’ll be able to see us,” he said. “I was excited they were coming because this is a really big opportunity for us, just to go out and have fun. It fits well with the rest of the concert.”

WYK hopes to release an EP or demo in the late fall or early winter, he said. The band has their self-titled debut on Spotify.