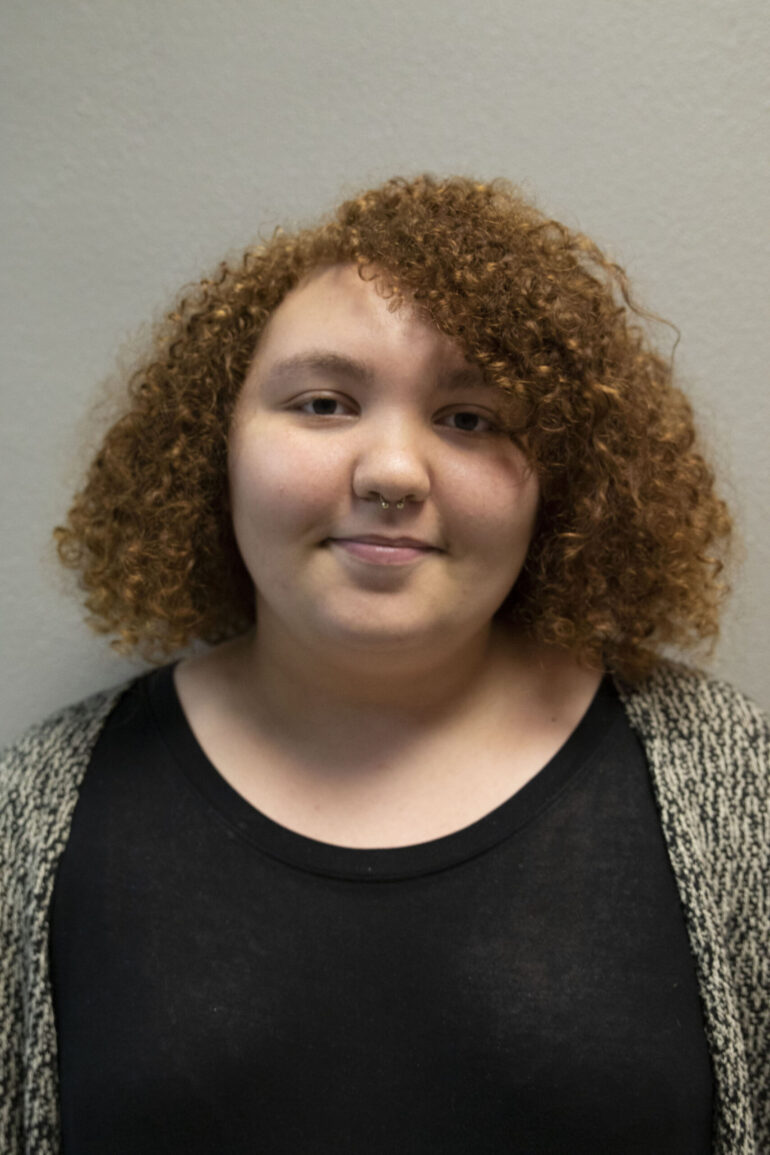 Opinion
Tori Harwell is a senior majoring in English. Peyton Beyers | The Volante

Anti-social distancing and anti-stay-at-home order rallies have been popping up around the nation in the last week. There have been planned protests in Pennsylvania, Texas, Wisconsin, Ohio, California and Minnesota.

Please think about what you’re doing. These protests themselves could cause a surge in the spread of the virus. The Pennsylvania gathering alone drew around 2,000 people. Large gatherings have been banned for a reason. It’s not safe.

Stay-at-home orders are meant to protect us and are essential to slowing the spread of the virus.

Some Facebook groups have made event pages for their rallies, sharing memes and informational posts that are inaccurate and downplaying the seriousness of the situation.

President Trump has also tweeted in support of the Michigan anti-quarantine protests.

These protests need to stop. Yes, the country must open back up eventually, and it will slowly when it’s safe to do so. But we’re at the height of danger right now.

In fact, many officials believe the pandemic is going to get worse than it is right now.

“Bottom line, it’s going to get worse,” Dr. Anthony Fauci, the director of the National Institute of Allergy and Infectious Diseases, said.

A forecast produced by Professor James Lawler of the University of Nebraska Medical Center on behalf of the American Hospital Association predicted the United States’ potential death toll to be at hundreds of thousands of efforts to slow the virus fail.

CDC director Tom Frieden also says worst-case scenario, half of the country’s population could become infected and more than one million people would die.

It’s clear this pandemic is far from over — and even when the quarantine ends, we’ll still face the challenges the virus has created for us. The statistics above are predictions, but we can avoid these worst-case scenarios if we take the right steps to slow the spread of the virus.

Quarantine sucks. We get it. It’s affected all of us. But please stop protesting about it. Just because you’re not infected (or maybe you are and you just don’t know it yet), doesn’t mean you should be putting others at risk.

Stop being selfish. Take this thing more seriously, because it’s so serious. How this plays out is ultimately up to us. The longer you’re yelling outside protesting quarantines, the longer you will be quarantined. If we protest, directly disobeying orders put in place to protect us, we make the situation worse.

If we do what we need to do right now, we can begin to transition to our normal lives sooner.