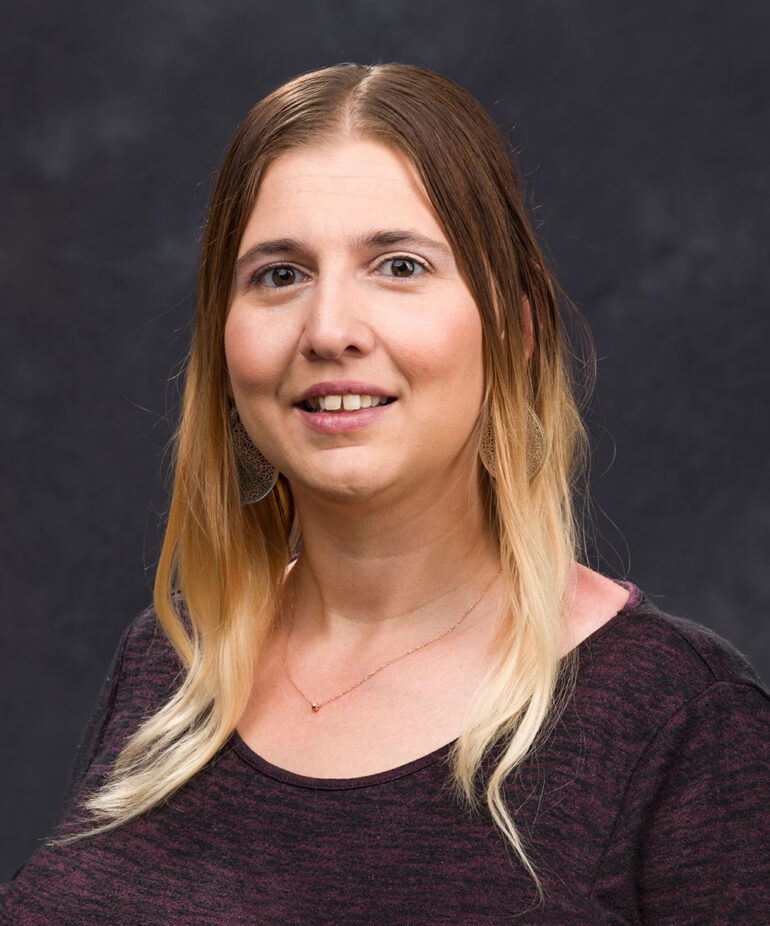 The APSA is an organization for political scientists, Hellwege said, while the Latino Caucus is the group of scholars who are Latino or who study Latino politics.

Hellwege, who serves as communications director for the Caucus, said the award is meant to recognize pre-tenure faculty who are within six years of completing their PhD. She said she’s found a home in the APSA’s Latino Caucus, and that the award shows she’s been accepted into that community.

“Being someone who has felt very outcast in many settings… finding a community, for me, was really important, and I felt like I found that in the Latino Caucus,” Hellwege said. “To be recognized by my community of people, especially given that we have amazing scholars, especially young scholars in the caucus who are at big research universities… that feels really affirming.”

The award is also an affirmation she is doing important work as a researcher, Hellwege said.

“Most professors—most scholars, I think, have at least an ounce of imposter syndrome, and I’m not alone,” Hellwege said. “I don’t do the work to win the awards, but it does keep me motivated that I’m doing a good job, I’m doing interesting work. People care about the work that I do, and I should keep doing it.”

Hellwege said she researches how identity affects the institutions, rules, laws and systems that individuals find themselves in, and vice versa. She said she thinks part of her interest in the field comes from her own identity.

“I’m half Latina, I’m half Swedish, I’m an immigrant in the United States, I’ve lived here for a long time now…  and so I think I’ve always been curious about governments, and it wasn’t until later that I realized that what I really wanted to understand was… how do I fit into the system? And how do people like me make decisions?” Hellwege said.

During her time at USD, Hellwege has published seven research articles. She has also co-edited a book, “The Palgrave Handbook of Political Research Pedagogy,” the publishing of which coincides with her award, she said.

Hellwege has also co-authored a second book, which is under review and set to be complete in the spring, and is co-editing a third book on navigating graduate school for political scientists.