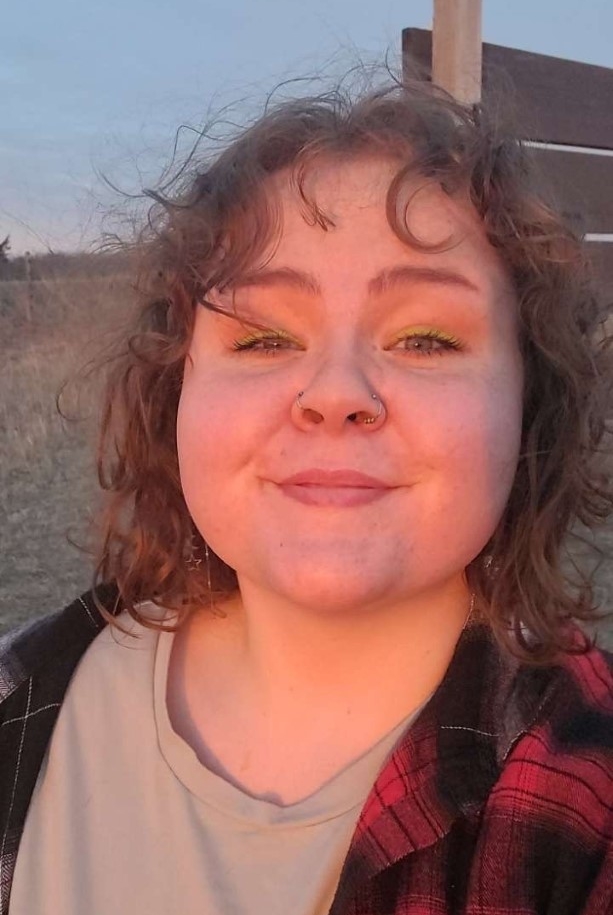 This is the third installment of a series recording the experiences of students and faculty involved with the Center for Diversity and Community (CDC). The series seeks to highlight why this organization was so impactful on the USD community and why the CDC was more than the sum of its parts.

“When I was (in the CDC), it was always a really great environment, even if we weren’t meeting as a group, just to see each other more regularly. Obviously, we see each other in the (Munster University Center) but when we were (in the CDC), it was almost like a more casual place to be. Not necessarily more open because I think people are still open when they’re downstairs, but more unapologetic,” Isabel Young said.

Young, a junior at USD, is the president of Spectrum: Gender and Sexuality Alliance. Young said Spectrum is a community and safe space for people who identify as LGBTQ.

“I would say our main goals with Spectrum are to create a community on campus where LGBTQ people can get together, where we can learn about current issues or things going on in the community and where we can promote LGBTQ cultural lifestyle,” Young said.

Identity is an important part of Spectrum. Young uses she/her and they/them pronouns to describe themself.

“It’s, more or less, me just letting you know that I conceptualize my gender without boundaries,” Young said.

Identity, and being able to express identity, whether it was sexuality, gender, ethnicity or race, was also a large part of the CDC. With the removal of the CDC, many Spectrum members felt the loss, ultimately as apathy towards the university, Young said.

“The ethos the CDC had of promoting self-identity … and just (allowing people) to be themselves and do it without fear, and knowing this campus at least cared enough about them to let them have a space,” Young said. “But the fact that it doesn’t exist anymore definitely placed a lot of negativity in our group members (and) apathy towards the university.”

Having a place to express identity was not the only benefit of the CDC’s physical space. An important part of the CDC, for Young, was being able to connect with other members of groups.

“Since we were having regular meetings there and our office was there, it was such a convenient space for all of our things,” Young said. “People were hanging out in the normal CDC area, we always let (people) hang out in our office. It was a really great space.”

Since Young would spend time in the CDC everyday after class, she not only became closer friends with her executive staff, but made a lot of friends with people in other groups too, like Latino Hispanic Student Organization (LaHSO), whose office was next to Spectrum’s. She remembers spending time helping to set up an event for LaHSO even though it did not have anything to do with Spectrum.

“I didn’t know anything really about Día de los Muertos (Day of the Dead)… but just the fact that I didn’t know anything about this, but I cared so much about my friends and the events they were putting on. With that, it meant so much to me to actually be able to help them get everything working, to set up the ofrenda and to learn about this. But also, genuinely being a part of creating something,” Young said.

The CDC was an ideal place for learning because everything was so accessible. Young could just go into any office and learn something new and meet new people.

“It was really great to just meet everyone, as opposed to knowing one person and nothing really about the group, (people could) actually go into their office and see their space and ask questions and learn about them not just as organization members, but as people too,” Young said.

Although she is still doing her best as the president of Spectrum, it’s hard being so isolated from all the other groups now. It’s harder to plan and meet others.

“I feel like my biggest change in from when I was president was last semester (to this semester) because … we couldn’t really use the space at all during COVID. So, it feels more like we’ve gone back to (how it was during) COVID, a more isolated, a more alienated group, as opposed to something that was a part of something (else),” Young said.

Young said she definitely feels the loss of the CDC and the community among different groups because they do not have the same opportunity to interact with each other as they did.

“The mission of the CDC (was) to bring people together. They always went out of their way to make sure the groups within the CDC (communicated),” Young said. “They used to have meetings where we would all get up together and talk about things going on with our events. Now it’s like I’m trying to create events for our group, but I don’t want to step on the toes of other groups, like what they’re doing.”

It was how the CDC was about learning about other, their experiences, their cultures. Young said it was about unity and togetherness.