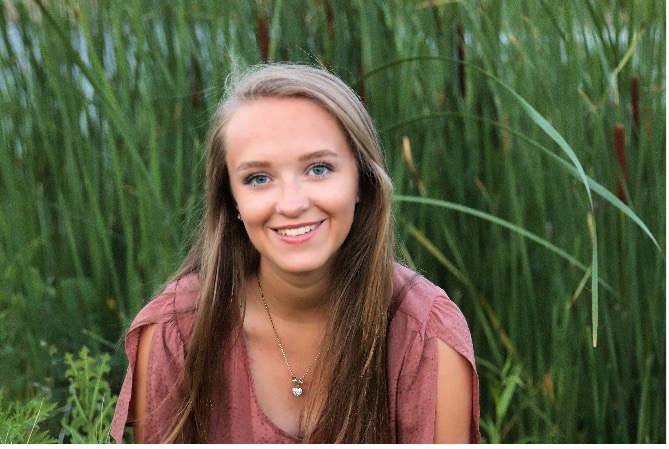 A highly anticipated film, “Avatar: The Way of Water,” brings the audience on a journey like no other. From the incredible cinematography, immersive soundtrack and addressing of cultural concerns, “Avatar” undoubtedly ranks as one of my favorite films of the year.

The sequel follows a similar storyline to the first, only now viewers watch the children of notorious Jake Sully and Ney’tiri navigate through the “ways of water” to end the colonization of various regions on Pandora. I found the entire film engaging, and not a second was wasted.

Furthermore, director James Cameron perfectly captures the beauty of Pandora and makes a notable critique of the audience’s influence upon their own Pandora: Earth. As the characters and audience move throughout Pandora, the issues encountered by the Na’vi people directly reflect environmental issues seen on Earth. The first film introduces us to the impacts of colonization on already established, civilized, and developed lands. The second film explores the mistreatment and exploitation of marine life for the benefit of the “Sky People.”

While the film may be CGI and showcase blue cat-like characters, the issues addressed are far from fictional. Cameron intends to showcase how deeply important the themes are represented in the film. Unlike the “Sky People,” we do not have an exit, another planet to consume, exploit and frankly terrorize.

Our “Pandora” is Earth. If we continue to utilize the land for personal gain rather than collective longevity, one may ask, do we still have a future? And what will it look like: gray skies and brown water, or clear streams and a night full of stars? As such, I look forward to the continuation of the series and Cameron’s solution as to what we as audience members can do to combat the crisis we will ultimately face.