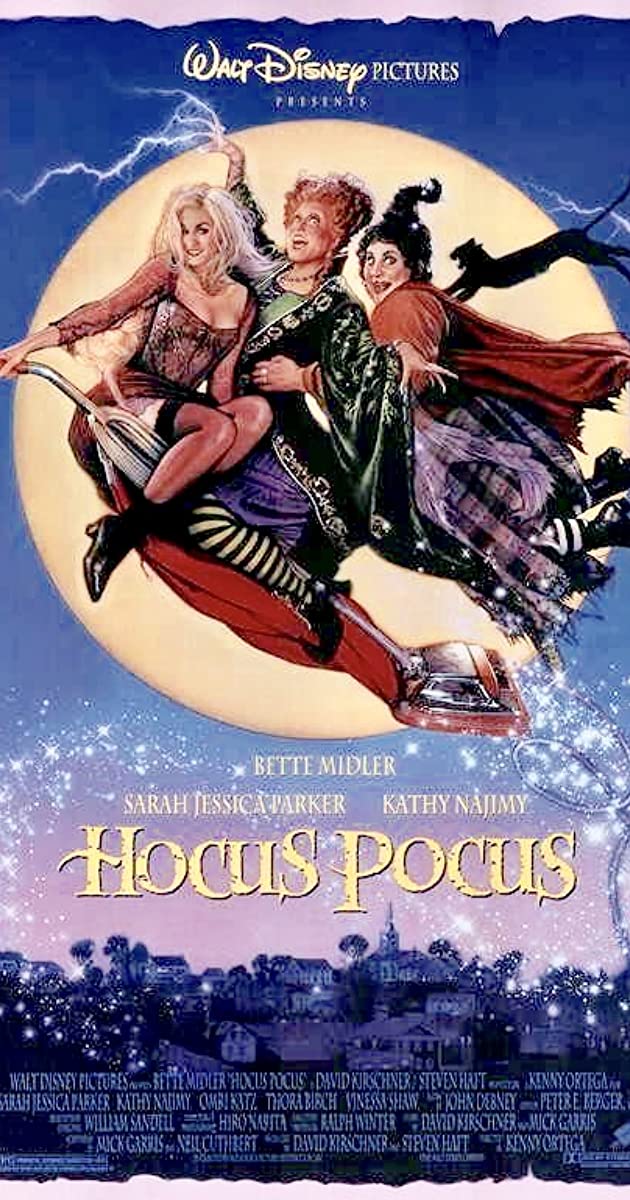 The movies at Halloween are the best part of the holiday. Especially now when this season there is little to do but to stay at home and watch movies. The true halloween films or the ones that can make you feel true emotions and reflect on the world in a spooky way. The new movies are great but it’s almost better to remember and rewatch the greats.

An underappreciated Halloween film that left an impact and is always a journey to rewatch is “ParaNorman.”

“ParaNorman” is about a boy who can see the dead and everyone around him discourages him and refuses to believe him. He soon finds out about a curse that threatens his town and that he is the only one who can end it.

One of this film’s main themes is believing in yourself when being put down. As the audience we see how every time the main character Norman is put down he uses it as another reason to go it alone in life.

Even when there are people around him and that believe him they still degrade him, putting the blame on a problem he is trying to fix on him. It’s not until they see that everyone in the town is trying to hurt Norman do they stand up for him, do they realize his importance.

The next film I watch every year is “Coraline”. Looking back this movie is, in a sense, the “Joker” of it’s time. The more you look into it, the more layers you see and the deeper meaning becomes clear.

“Coraline” really reflects how many children feel growing up when ignored by their parents. Children who experience this truly the most scary and terrifying films are the ones that reflect our reality and the state of what our world is in.

Both “Coraline” and “ParaNorman” are made by the same film company Laika. They are known for their stop motion animations and the extreme measures they take to make their worlds reality.

The last film I watch without fail every year is “Hocus Pocus.” If not anything, Halloween is meant to be fun and an adventure.

“Hocus Pocus”, if you didn’t know, is about a new kid in town named Max who with his little sister and crush accidentally releases three witches upon their town of Salem. Now the responsibility to kill these witches again and save everyone in town falls to them.

It takes the dark reality of the Salem witch trials and brings it to the modern era in a way that is comedic and relates to viewers.

Halloween and “Hocus Pocus” just go together. There has never been a Halloween where I didn’t want to watch this movie.

I wonder what Halloween was like before this film came out because this is what the basis of Halloween is for me. To grab some friends and go on an adventure, to explore and do something out of our comfort zone.

There are plenty more films to watch this Halloween season, just stay safe and have a bucket of candy for yourself at the ready.