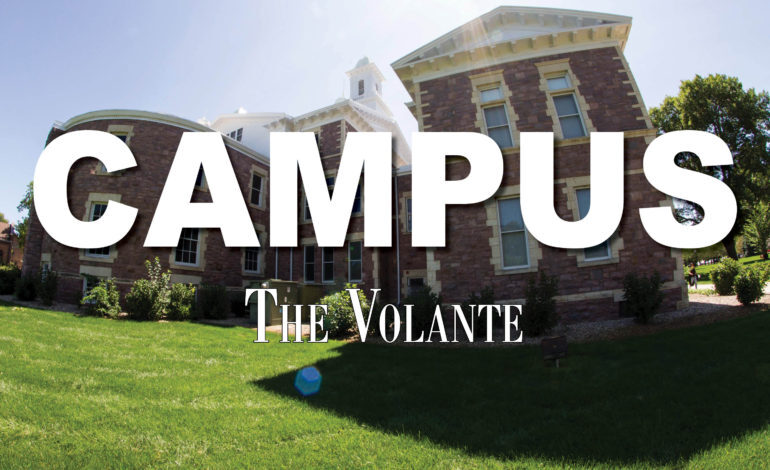 The Spanish department is the largest secondary language program offered at USD. As the demand for the education of Spanish grows, the department also grows, becoming more expansive and diverse.

Rob Turner has been the Interim Chair of the Spanish Department for the last year. Turner said the professors in the Spanish department come from a variety of different backgrounds.

The world consists of almost five hundred million Spanish speaking people. Turner said, being able to speak with them opens up a door to a big part of the planet.

“The world is full of depth and complexity,” Turner said. “Learning a second language and culture helps students understand a piece of the profound parts of life.”

The professors in the Spanish department come from a variety of different backgrounds, Turner said.

“We come from a number of countries, backgrounds and language traditions,” Turner said. “As far as diversity goes, we’re pretty diverse.”

Turner double majored in German and Spanish and said most of the Spanish professors are multilingual.

All the professors have an abundance of expertise and proficiency within the field. Turner said knowledgeable and considerate professors make the biggest difference in students’ education.

“When students come in, they find instructors that care, that are passionate about what they do,” Turner said. “They gain that passion.”

Efficiency within the Spanish department has been at an all-time high, Turner said.

“We have 100% retention with our students,” Turner said. “Once they declare a major, they will graduate.”

Along with the growth in productivity, there has been ongoing growth in demand and size.

“There’s a growing need in Spanish and we want to stay on top of what students are looking for,” Turner said. “In fact, in the past 10 years, South Dakota’s Spanish speaking population has more than doubled. The demand is always growing.”

Educators and faculty members must be on top of the growing demand for Spanish with the ability to adapt, change and grow with it, Turner said.

“Having a Spanish program is a practical necessity,” Turner said. “There are somewhere around 30 to 40 million Spanish speakers in this country.”

Offering opportunities to everyone is a goal the Spanish department strives for. The department also strives to educate students about culture, Turner said.

“One of the main things we teach is the cultural elements. It opens up an entire world of differences that you may not even know existed,” Turner said.